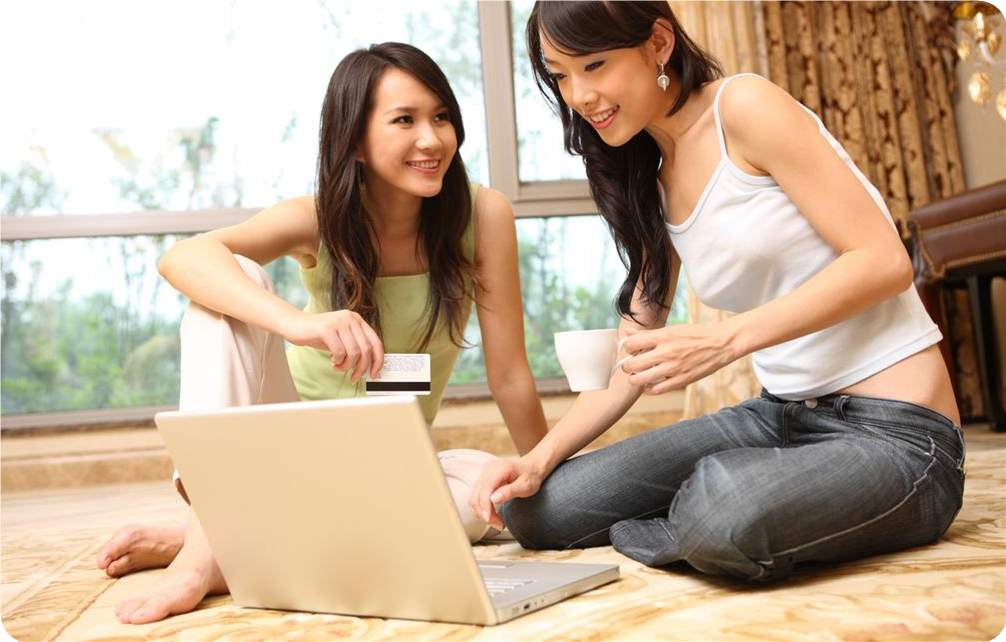 Key figures of E-commerce in China

In this analysis, we will give you a landscape overview of E-commerce in China through with key figures and key figures.

There is a real booming of Chinese Internet users due to the increased use of digital mobile devices: smartphone, PC, Ipad…Etc. The technological boom has led to the rapid growth of e-commerce in China.

Chinese people have other needs, they want easy access, fast delivery and a large range of choice of products. More and more companies are competing together to offer the best service to customers. Take the example of Jindong which has invested million in the online delivery with more than 3500 deliveries hubs in China.

What are the most profitable e-commerce segments?

The most profitable market in China is B2B market registering for about 10 trillion RMB because it is knowing a constant progression each year.

However, the online retail is booming in one shot between 2013 and 2014. This is due to the big Chinese players in the market such as JD.com, Taobao, Tmall and Alibaba having succeeded to lead a strong and efficient strategy on the e-commerce in the Chinese market.

What is the future of Chinese e-commerce?

Alibaba: Here Are The Key Growth Drivers In The Chinese E-Commerce Market

we are also an agency for social media Strategy in China (based in Shanghai) http://t.co/qGM48oJ9x2 pic.twitter.com/iLTH4qoDDc

Purchasing power and retail demand vary considerably, due to large regional disparities and the rural-urban income gap in China. China’s retail market is therefore very fragmented and composed of many small and medium-sized retailers, unlike the United States, where large retailers dominate.  China is stealing the spotlight to the US in online retailing. According to…

We help brands to increase their Business on Taobao / WeChat via Daigous (Chinese personal Shoppers). Daigou is a purchasing service that has been ordered from Taobao, a large online retail site. It’s also called agent Taobao. Why do Brands want to collaborate with Daigou Taobao? Taobao has $ 8.5 million of more than one billion low-priced…

I) Evolution of the Alibaba platform Launched in 1999, Alibaba.com, a B2B (business to business) platform, is Jack ma first e-commerce product. Originally it was a platform connecting foreign companies with Chinese manufacturers, at a time when China was primarily a manufacturing country. Today, Alibaba is mostly considered a consumer e-commerce giant, with a market…

Good question: what solution when you are a niche brand and still want to enter the Chinese market with a low-cost solution? What is Taobao? An online client in China care group does not merely address client questions — it likewise fills in as an individual customer and smaller scale influencer, impersonating the present well-known…

JD.com, a technology-driven e-commerce business, is moving to become a leader in supply chain-based technology as well as a service provider. The Company’s innovative retail infrastructure enables consumers to purchase whatever they want whenever and wherever they like. As part of its Retail as a Service offering, the Company has made its technology and infrastructure… 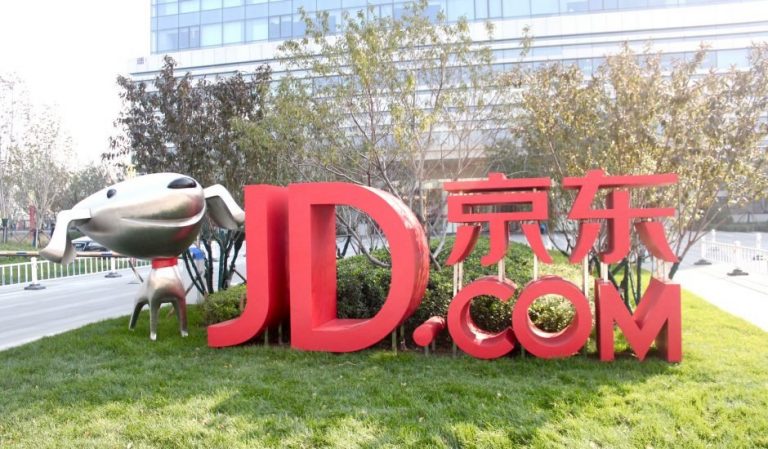 While China’s slowdown has impacted the overall growth of JD.com, the company has still seen impressive revenue growth. This is thanks in part to JD’s focus on innovation and its strong customer base. The company is well-positioned to continue thriving even in a challenging economic climate. JD.com’s turnover increase JD.com Inc. has seen its revenue…