Booming of Fitness Centers: Getting FIT in China!!! 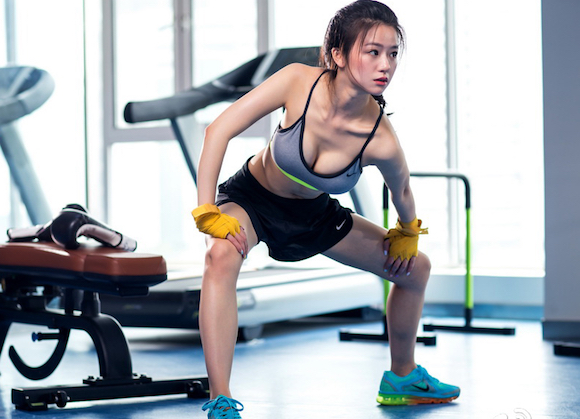 With the rising of disposal income, fitness centers are increasing very fast. More and more Chinese customers paid more attention to their health, appearance…this is the reason why, most of them develop a big interest for fitness.

Marketing to China it's also an Agency

The large and active Chinese millennial has also encouraged this trend by getting gym memberships and fitness classes. China’s fitness boom is also supported by the government. Recently, the government revealed a five-year fitness plan for 1.5 trillion yuan ($225 billion) in national spending on sports and fitness by 2020. The plan focuses mainly on teenagers, who will likely carry fitness habits forward as they age.

Chinese people like pretty much Yoga, this is the reason why, many fitness centers have different types of Yoga and dances classes. This means the demand and popularity of such classes are relatively high. Even though there are Cardio and Bodybuilding session in Chinese fitness centers, there are not as many demand as sessions on Yoga and Dance.

Established brands are doubling in the region.

For example, recently Adidas announced a plan to open 3,000 new stores across China by 2020, bringing its total to 12,000. At the same time, other fitness companies plan to enter in this industry. Even, Under Armour opened 120 stores across Greater China by 2016, and they operated a Brand House in Beijing.

The boom of fitness centers in China coincides with the growth of mobile Internet and the boom of social media. Unlike the older generation of gymrats, the milenials are very enthusiasts about that and they are more apt to explore online resources to work out smarter.

Through their WeChat account, many Chinese people follow a dozen of fitness blogs. Every day, they will look for the news feeds to learn about new workout programs or dietary instructions. For example, Wang, a Shanghai-native decided to share health, nutrition and fitness knowledge he has learnt with others. His blogs became an instant success. He has garnered about one million followers on Weibo, and nearly 400,000 on WeChat over the past two years.

As the Chinese government has been looking to entrepreneurship and innovation among the bright spots in a slowing economy, Wang also felt he has found a sweet spot to cash in on the booming demand for keeping fit.

2 thoughts on “Booming of Fitness Centers: Getting FIT in China!!!”