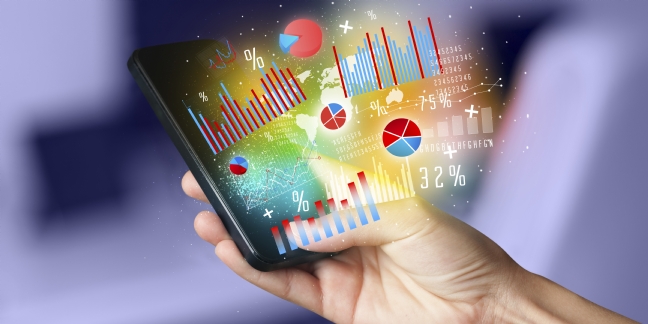 China is the second largest advertising market in the world.

57% of advertising spending will be spent on the Internet this year, according to GroupM. But the new report also indicates that China’s rapid growth in digital spending is losing steam because almost everyone in urban areas has maintained digital access and the era of a massive number of new users is coming to Its end. Overall, advertising spending in China is expected to see healthy annual growth of 7.8% in 2017, reaching $ 84.4 billion, according to WPP GroupM. The growth estimate in 2016 was similar, at 7.9%. For years, the explosion of Internet adoption in China has contributed to the growth of power in digital advertising.

The country had 731 million users at the end of last year, more than half of the Chinese population, according to official Chinese figures. This is an enormous number, more than double the entire population of the United States.

About 57.2% of advertising spending in China goes to the Internet this year, up from 19.4% five years ago, highlighting how China’s online ecosystem has grown.

In the United States, the world’s largest advertising market, digital spending is expected to be 30.9% of the market this year.

With e-commerce, online video, and the WeChat application, digital advertising exploded up by 46.8% compared to the previous year.

In Advertising, Growth is still solid, and digital spending is expected to increase by 21.5% in 2017.

“The online population of China is 30 times larger today than it was in 2000,” said the group “This Year, Next Year” for China. “But Internet penetration rates in urban areas are close to saturation and we can expect a slow growth following the influx of new Internet users.”

The mobile continues to be strong. Mobile Internet will become the main engine driving advertising spending on the Internet in the future, “the report said.

About 95 % of Chinese Internet users entered online via mobile devices by the end of 2016, according to official Chinese government data.

Overall, television should account for 31.4% of expenditures. But as China has adopted smartphones and the Internet, traditional television advertising is struggling to adapt.

Advertising spending on traditional television will fall by 5.2% this year although there is growth in content marketing and product placement.

Advertising spending on CCTV channels is expected to increase by 5% in 2017, after rising 5.3% last year.

Thanks to the 2016 summer Olympics and the UEFA Euro football tournament, the CCTV has received a helping hand from them said GroupM. 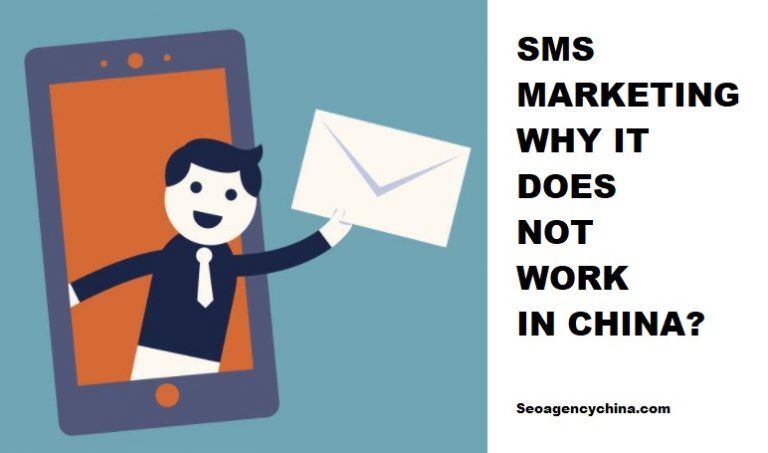 No in 2021 SMS Marketing do not work in China because Chinese do not read their Short Messages on Phone. Chinese are spammed by SMS Most of them are cheater or advertising. Nobody read short messages in China If you need an effective Marketing Campaign = WeChat Marketing Because Chinese people read wechat EVERYDAYs Read…

Marketers pay attention! Luxury brands pay attention! Tencent and Alibaba, two Chinese high-tech powerhouses, are moving into the digital marketing business. The entering of these to giants is giving a lot of opportunities and challenges for both industries and many sectors. Tencent is owning Wechat, one of the most powerful social media and…

Introduction: E-commerce in China is dominated by two powerful players, Alibaba and JD.com. While most reports on e-commerce in China speak of the dominance of the duopoly, a third competitor comes to surprise us with its constant ascent. Pinduoduo is an e-commerce platform that allows users to participate in group purchase offers. Presenting itself as… 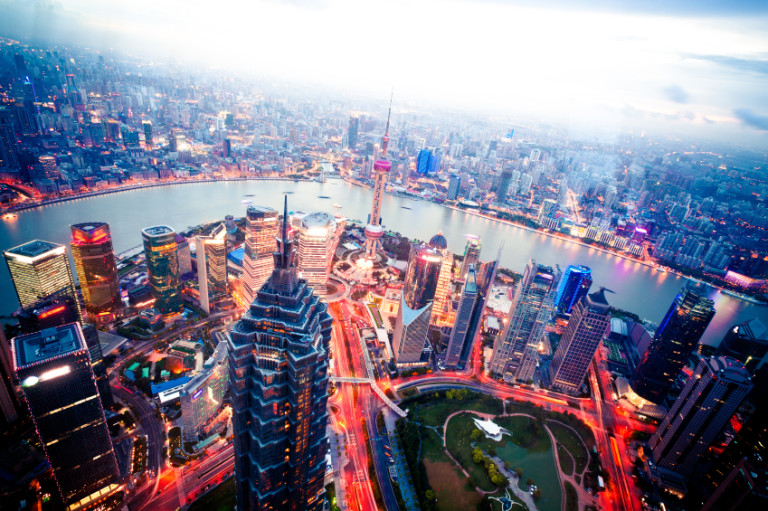 China is not an emerging market anymore. It has been emerged and now making new records in every sector including tourism, ICT, e-commerce, fashion, garments, furniture, and electronics industries. This marketplace is attracting lots of multinational brands and lots of them enjoy huge profits. But, it does not mean that every brand in China can…

China consumers love well-known brands. In the eyes of consumers, these brands are symbols of reliability, quality, and social prestige.  For these brands, it means more sales and more success. Fortunately, there are practices that can help you with branding in China. It won’t be easy but it is an achievable goal. Why should you…