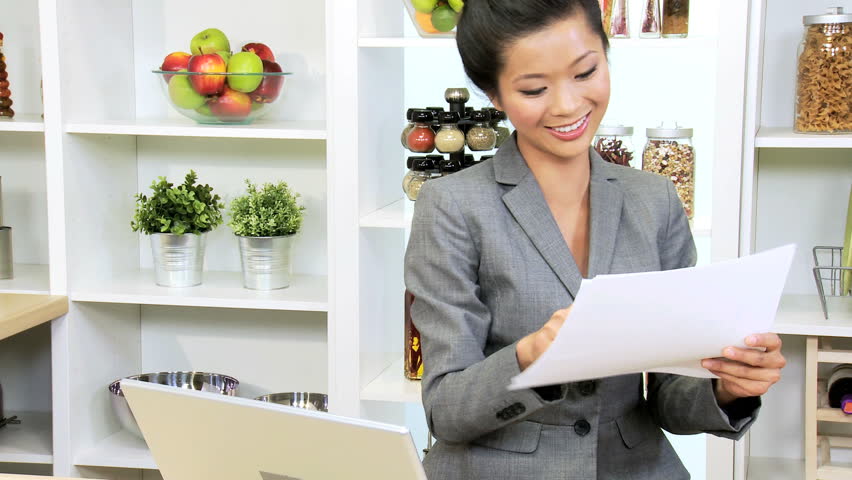 What the Top Public Relations Agency in China Marketing and ePR( online public relations) are often confused in the business world, as they both focus on influencing Chinese People thinking and behavior, which is good for the business. However, while marketing focuses more on consumer behavior, public relations (PR) focus more on consumer perceptions.
Although in many cases these goals may overlap, each goal is different. Ensuring that these two departments are on the same page is crucial to effectively managing public relations in China.

When formulating China’s public relations strategy, the agenda of the Chinese government must be considered.

In most cases, companies should think of media outlets as dealing directly with the Chinese government. Care must be taken not to interfere with the interests of the government and government

ePR do you need Support ?

China must exercise extra care. China’s continued liberalization has led to less interference by the CCP and more commercial media.

The networks such as Xinhua News Agency and People’s Daily are still under tight control, while other networks are more focused on profits than on the political agenda. This is mainly due to the cancellation of government subsidies to the media. Understanding these external influences can determine the success or failure of your China PR strategy.

China is one of the few countries where the print media has not slumped sharply. However, online newspapers have begun to erode their print media customer base, resulting in a decline in print media but still declining significantly.

The largest of these online newspapers is Sina, Sohu, 163, QQ news, People’s Daily, Xinhua News Agency, Fenghuang Wang and so on. Internet media platform to make China’s media more dispersed. This makes it somewhat difficult to distribute the right channels in emerging markets and at the same time provides an opportunity for China’s PR strategy.

Localization is the most important aspect of developing your PR strategy in China. For companies targeting the greater China region, they must recognize the differences in languages ​​between Taiwan, China and Hong Kong before they can achieve the greatest results.

The message must fit every market and work hard to resonate with the local population. Due to the vast differences in values ​​and consumer behavior, effective communication in the West may not be effective in China. The message must also be consistent with the Chinese government’s ideals and aspirations, since many media outlets are largely directly controlled by the state.

Having a home-grown content writer for your PR work will greatly enhance your chances of influencing the media’s success with your brand. These authors should understand China’s big narratives and understand what types of content resonate with their target audience.

Although the media must be consistent with the overall official state, they also look for stories that ultimately drive sales. Traditional media tend to look for novelty / human interest stories that can effectively drive sales. Because of their high degree of sharing, these online are also valid. Including these elements in narratives usually leads to greater success.

The press conference is also very popular in China, and it is often the case that journalists participate extensively. According to Maria Dantz, blogger at Edelman, a world-renowned public relations agency, such activities are expected to be used to provide company news, product announcements, research reports or thought leadership activities. Her blog can be seen here.

Chinese media are also more inclined to write the content into a ready format. As content has grown, Chinese reporters have been trying to keep up with the needs of their readers.

Preparing articles, press releases, and other forms of content can lead to strong relationships with media organizations. This also allows for greater control of the final product, as usually the agent will distribute the content with very little editing.

However, this can be a double-edged sword, just like You will lose the benefits of a professional editor improving your content. A press conference like this often works well. Social media as part of your Chinese public relations strategy Although social media is traditionally considered a marketing-led channel, it should also play a role as a PR professional Social media channels have become Businesses seek effective ways to communicate information and improve consumer reputations.

China’s population is generally more active on social media than the West. Although large social media channels like WeChat and Weibo are effective for public relations, smaller forums tend to be more efficient, especially for small brands.

Big brands should focus their budgets on larger channels to ensure content reaches their target audience. While smaller brands also have access to these channels, they will not be able to reach large numbers of users without a significant amount of advertising and advertising.

Due to the sharing capabilities embedded in these platforms, distributing content on social media can be effective, allowing for the organic distribution of content. Social media also allows users to participate, which may be the most effective form of PR. Direct interaction with users is very beneficial for reputation and trust building, so social media will almost certainly become part of China’s PR strategy. Social Media Applications are important for Marketing and Public Relations in China if you want to learn more about social media platforms in China, please read the following links: