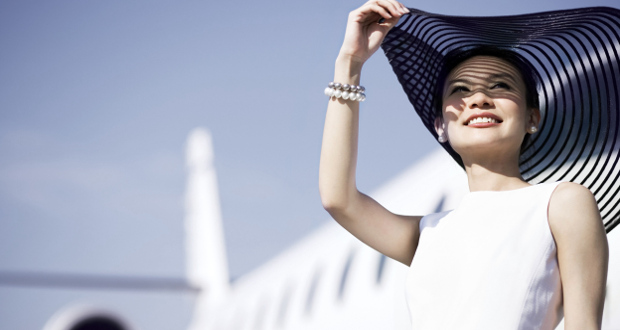 The growing number of Chinese tourists has been revitalizing global tourism for several years.

China is the largest country in the world by population with about 1.3 billion inhabitants and the fourth largest by its area (9,857,348 square km).

China is now the fastest-growing tourism market in the world. The country’s economic growth now allows millions of Chinese tourists to travel abroad. Although only 7% of the country’s population has a passport; even this relatively small number has had a positive impact on the global tourism sector.

The total number of Chinese tourists abroad is estimated at 148 million in 2019 and is expected to reach 400 million visitors by 2030.

According to data from the United Nations World Tourism Organization, spending by Chinese tourists increased to $261 billion in 2016.

As a result, Chinese tourists have made the greatest contribution to global economic tourism with their spending while creating millions of jobs worldwide.

I) Favorite destinations for Chinese visitors

Chinese tourists can be found all over the world; from Japan, South Korea via Germany, England, Turkey, Russia, and Tunisia.

In 2017, nearly 250,000 Chinese tourists visited Turkey. In Europe, the main destinations for Chinese travelers are France, Germany, Switzerland, and Spain.

Turkey has also been on the list of fastest-growing destinations for Chinese tourists.

There has been a gradual increase in the number of Chinese tourists visiting Turkey over the past two years.

Thus, the increasing number of Chinese tourists to Turkey and vice versa could very well play a positive role in the understanding between the cultures of the two nations.

Chinese tourists can obtain Turkish visas through the E-visa system, but this option has not yet been made available to Turkish citizens.

Therefore, it would be advantageous to increase mutual exchanges between Turkey and China.

Therefore, the Turks would be more and more welcoming to Chinese tourists and could also expect to visit China much more easily. 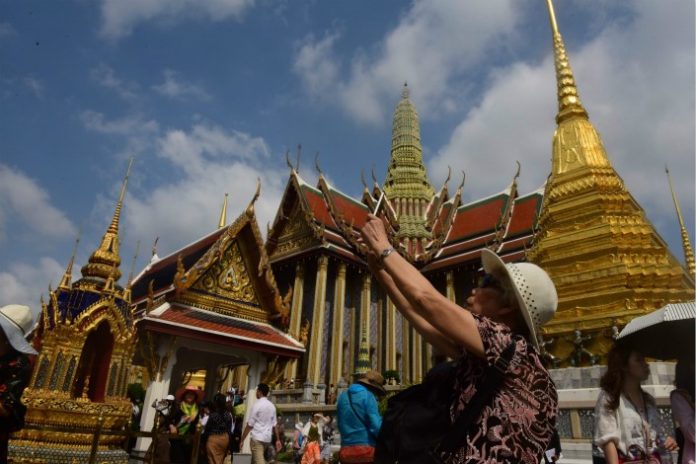 b) Requests and preferences of Chinese tourists

The most important for Chinese tourists is the ability to use their mobile phones abroad for online transactions.

They like to move quickly from one place to another rather than spending two-three nights in one place. Also, most Chinese tourists like to spend money on beauty products and clothing. On the other hand, Chinese tourists are very selective about the safety of their destination, tourist spots, in addition to the cost of travel and so on. Therefore, a country that wants to attract more Chinese tourists needs to be more open to technological improvement and innovation in its tourism sector, i.e. hotels, restaurants, cafes, shops, facilities recreational and so on. 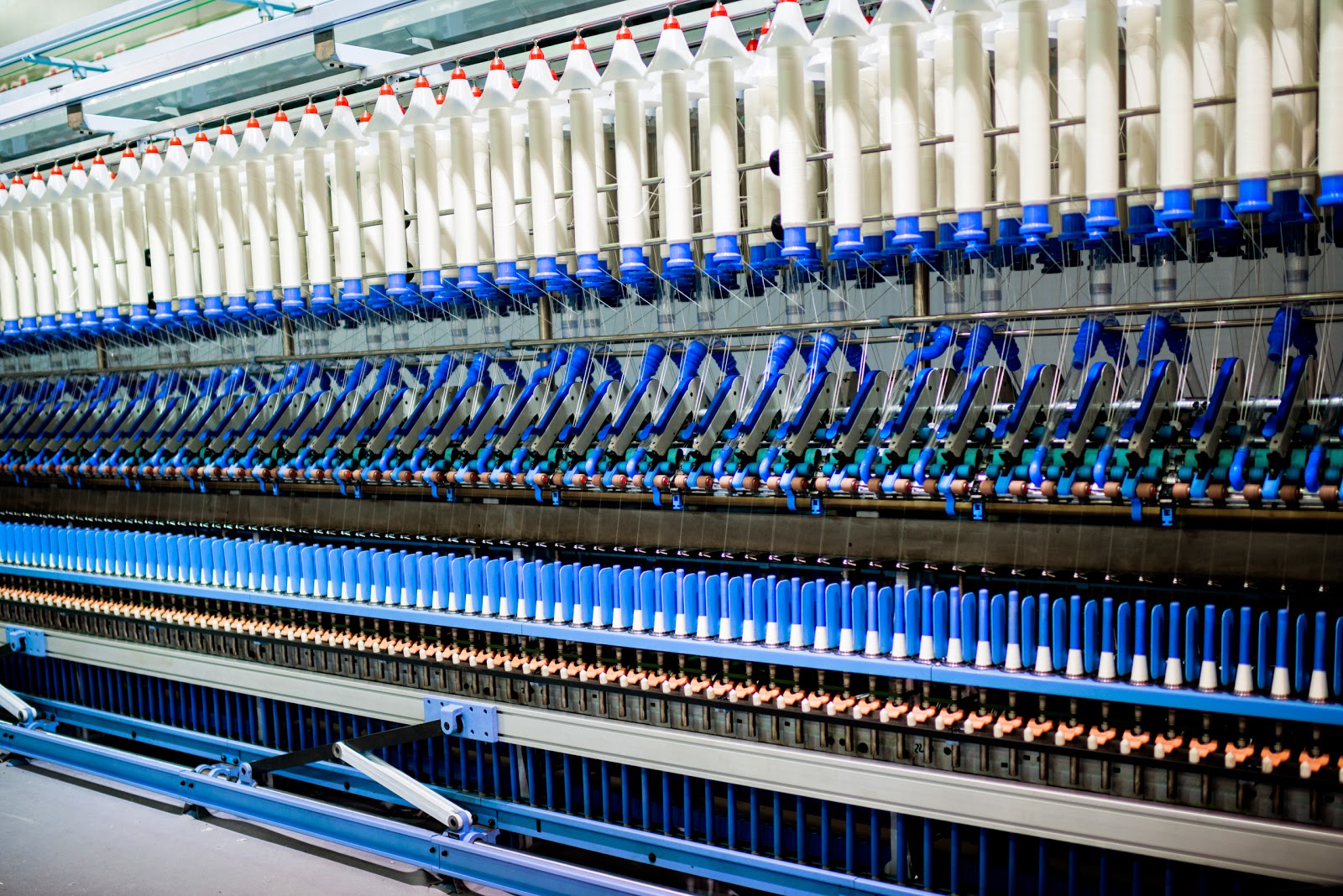 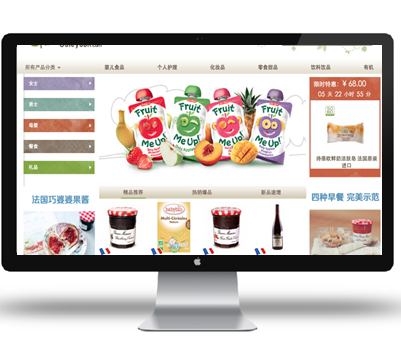 Official data shows that China’s largest food processing companies made a combined profit of 535.96 trillion yuan (or 82.92 Billion U.S. Dollars) in the first eleven months of 2020. This was 6.8% more than last year. According to the Ministry of Industry and Information Technology, (MIIT), profit growth in these enterprises, which have annual revenues… 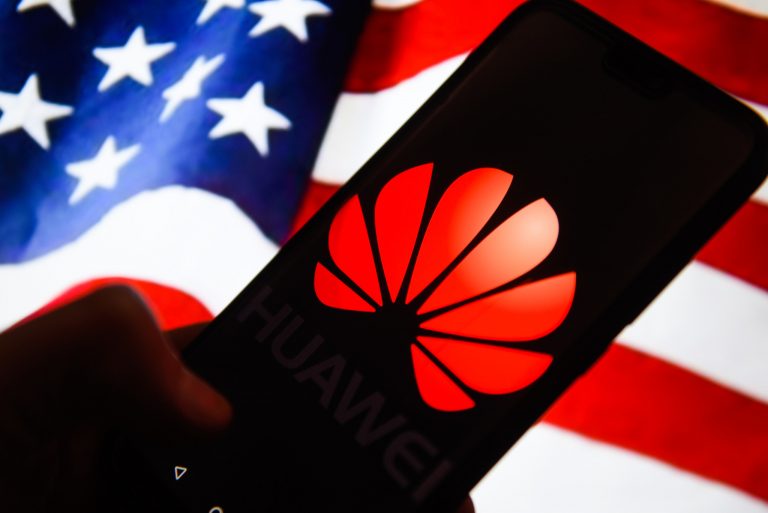 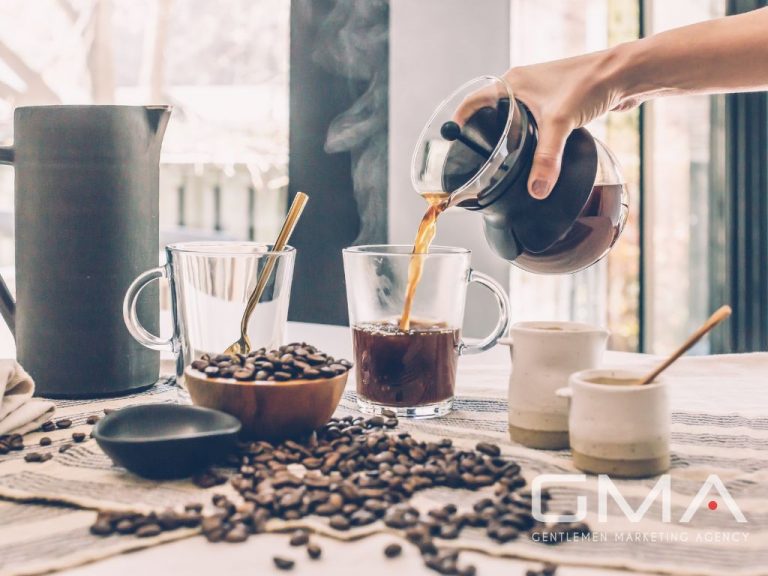 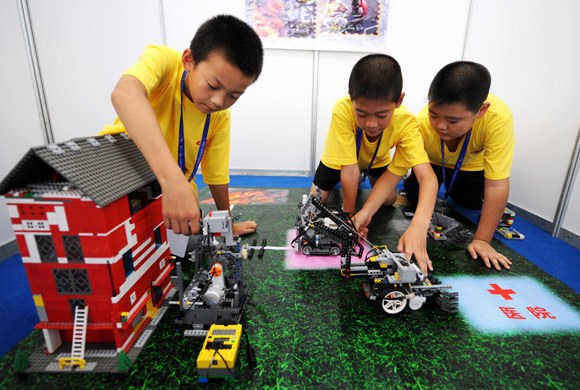 The education market in China has many opportunities for your business but you must understand Chinese needs and desires. The Chinese education system is one of the most renowned in the world. A lot of western countries are inspired by the education system in China. However, it is also a very competitive and challenging system…. 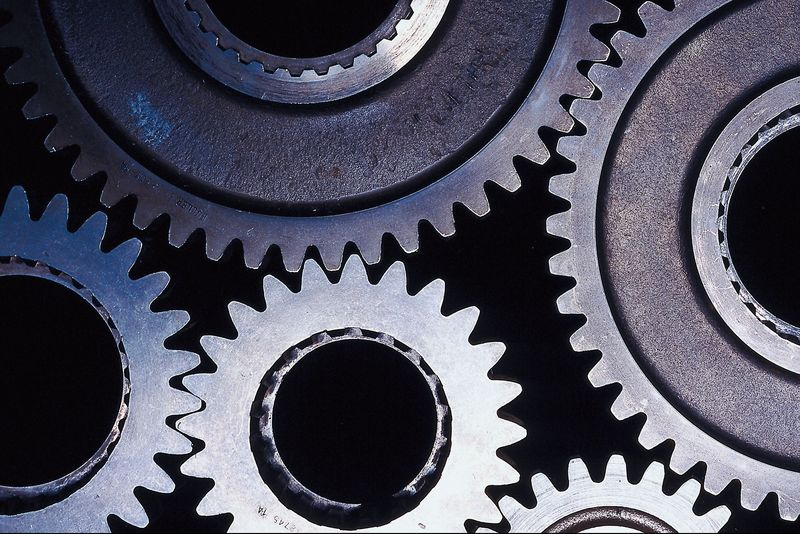 SEO plays an important role for industrial companies wanting to be part of the Chinese market. WHY ? because when a professional buyers need to buy something  he makes its RESEARCH  Like everybody , he will search for information, suppliers and ask quotation  Industrial companies have the chance to attract more customers using SEO strategies….