China sees a big loss in its wealthy population, with a projected loss of 10,000. It is a huge emigration of Chinese Super rich that escape the country this could be more damaging to the Chinese economy than in previous years, but it is an Opportunity of other country , firms.

Why is this program so popular with Chinese citizens?

The Golden Visa is a citizenship by investment or residency by investment program. It is geared towards wealthy foreign nationals who want to acquire residency in a certain country by investing a substantial amount of money or by purchasing a property.

Applying to a Golden Visa grants the applicant and its immediate family members (spouse & children) the residence permit which can be renewed indefinitely as long as the investment is maintained. There is little to no requirement to actually be physically present in the country that issued the Golden Visa. This means that you do not need to relocate to another country unless you want to.

So far, the Chinese have been the biggest consumers of Golden Visas programs, which have also proved to be very popular among wealthy people from South Korea, Russia, and the Middle East. Many investors view the programs as a way to establish their families permanently abroad, particularly in popular destinations such as the United States, the United Kingdom, and Australia. Others see them as an insurance policy.

According to immigration experts Chinese nationals are at the front of the line in order to acquire these golden tickets to Europe. Interest from Russia, the United Arab Emirates and South Africa is also stirring.

The investor residence permit also known as Golden Visa does not provide access to any type of employment. However, employment laws may vary depending on each country. In order to have a reliable answer, it’d be better to check the employment law regarding the targeted country during the application.

2. Which EU countries have golden visas ?

For more information regarding Golden Visa, Schengen Visa Info will provide you with further infos.

3. Can a student get PR in Portugal ?

As a non-EU citizen, the applicant will need to obtain a resident permit to live and work in Portugal. In order to apply for this permit (which is considered a temporary resident permit), the applicant will need to fulfill several requirements that the law demands, such as proof of address, proof of means and a resident visa (among others). Once it is granted, the same will be valid for a one-year period, renewable for successive periods of two years as long as the conditions necessary for it to be granted remain valid. After a five-year period, the temporary resident permit may be converted into a permanent resident permit (valid for five years and renewable for five years period) and after that the applicant may apply for Portuguese nationality.

4. Which country has the best golden visa program ?

A number of countries offer Golden Visas. They are attractive because most of them include the right to work and travel within the Schengen area. What makes a Golden Visa “good?”. The most important things to consider are :

The cost of getting a Golden Visa in Spain usually amounts to between 500,000€ to 600,000€. However the amount may vary depending on each applicant’s situation.

6. What allegations of fraud?

However, there has been an increase in fraudulent cases concerning the Golden Visa, the reason being that the agency (often a real estate agency) advertising the properties are not trustworthy. In most cases the victims are approached by an investment company, offering a very attractive purchase opportunity, following that the victims proceed to invest their savings into buying the property.

The scam is revealed once the buyers arrive in the country and realise that the property they’ve bought has nothing to do with what they expected. The scam can take various forms :

Are you looking for help promoting your Visa Services in China?

At GMA we help companies to sell on the Chinese market, we specialize in E-Reputation, SEO, Lead generations, digital solutions. 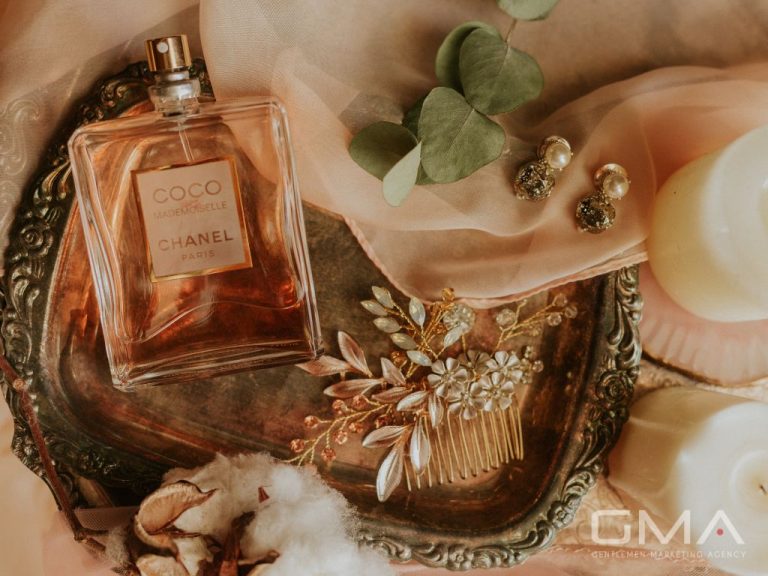 Iconic perfumes like Chanel N°5 or Dior J’Adore have dominated China’s perfume market for decades. It is a fact that top luxury foreign brands are still favored by the majority of perfume-loving Chinese customers. Yet, with the recent shift in consumer tastes, we see that Chinese consumers are more interested in the unique scents of… 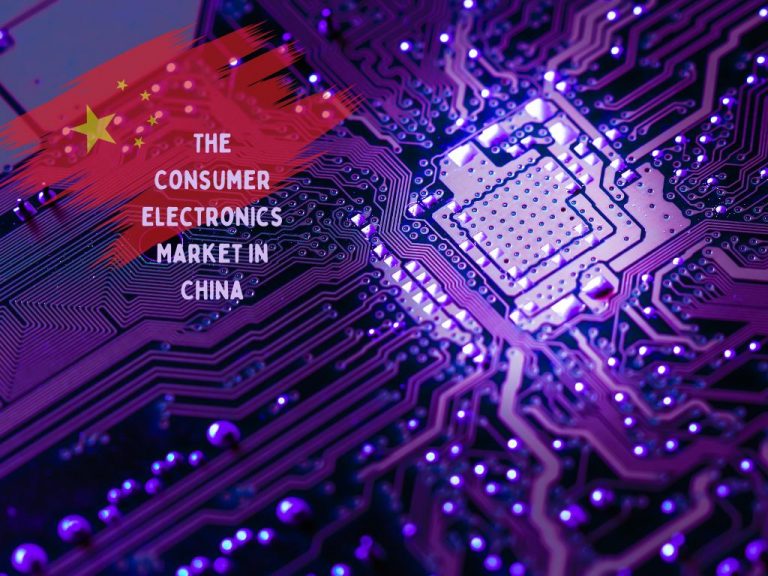