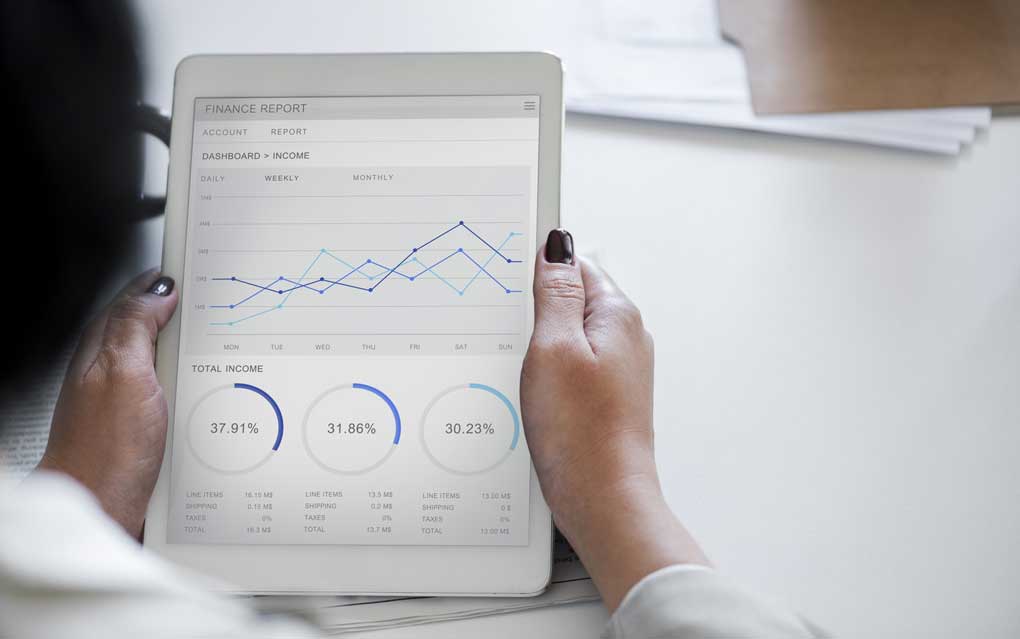 Chinese investment firms are looking at oversea startups in 2022-2023 because the local market is not favorable. Zero covid policy, and sanctions against big tech firms have created an emigration of Chinese Wealthy people and their funds.

It is a GREAT time to raise capital from Chinese Investment firms.

BUT It has always been difficult for foreign startups to obtain Chinese venture capital funds, but now Chinese companies are starting to turn to foreign-born startups. As China moves towards technological progress, the paradox in its quest for innovation becomes obvious: innovation planning is one thing, but its creation is an elusive and often abstract goal. We need an ecosystem that is conducive to such activities, and people with special skills: engineers and data scientists with tough technological skills in AI (artificial intelligence) and learning and founders of start-ups with leadership skills. China is still short of these resources, and it is often Chinese returnees from Silicon Valley who bring the necessary talent back to the country.

You need to pitch 100 investment firms in China to succeed with one if your project is “sexy” for Chinese investors.

I) A change announced

China’s public and private sectors have fully mobilized to try to achieve the goals, with titans such as Baidu, Alibaba, Tencent, and many others pouring billions into the technology sector.

According to a report by strategic research firm ABI Research, AI startups in China raised nearly $5 billion in venture capital in 2017, drop in China in 2022-2023 venture capital funding by China startups plunge 38.5% YoY to $29.1 billion ,

The western founders, eager to tap into a large number of Chinese consumers, are voraciously adopting new products and technologies. While the risk is compounded in China, with an unknown corporate culture and a poorly understood regulatory environment, there are also compelling benefits for start-up founders such as speeding up time to market and high valuations.

II) The figures illustrate this

Mosy pf the 1,880 venture capital (VC) funding worth $29.1 billion are searching to diversify their investment abroad during the first half of 2022.

SOUTH ASIA Although this is the highest capital raised by startups in any Asia-Pacific country during the period, China experienced a 4.1% year-on-year (YoY) decline in VC deal volume and 38.5% drop in funding value, reveals GlobalData, a leading data and analytics company.

The time it takes for a start-up to enter the Chinese market is on average four years, almost half of the seven years it takes in the United States, and as a result, there are now 109 such companies valued at $535 billion in China versus 127 in the United States with a cumulative $478 billion.

III) Efforts are to be expected

Nevertheless, China lags far behind the United States in terms of the quality of its engineers and patents, the maturity of its technology ecosystem, and its ability to attract the best talent in the world. The total value of China’s technology market is still only 32% of America’s.

However, political and economic forces in China are pushing investors to continue trading around the world.

Traditionally, Silicon Valley has been the favorite, but with the Trump administration backing down, Chinese investors are turning to Israel for its pool of quality startups and to Europe for its manufacturing prowess.

IV) Example of a promising collaboration

Plug and Play, an innovation platform and silicon Valley start-up investor with a well-established presence in Beijing, Shanghai, and Hangzhou, invited a handful of startups from the United States, Europe, and Southeast Asia to collaborate six-month cross-border program aimed at an acceleration program dedicated to helping them gain access to the Chinese market.

Today the Chinese market represents an opportunity for foreign startups.

Despite all this, a good marketing strategy, an in-depth market study, and knowledge of Chinese consumer habits are necessary.

GMA aka the Gentlemen of Marketing in China a “pure digital” agency, composed of a team of 70 people, based in Shanghai, with micro branches in the world: UK, France, Taiwan. 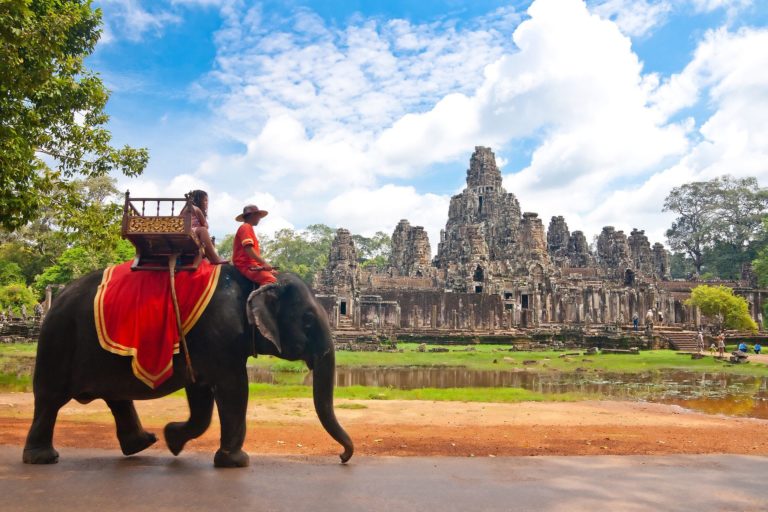 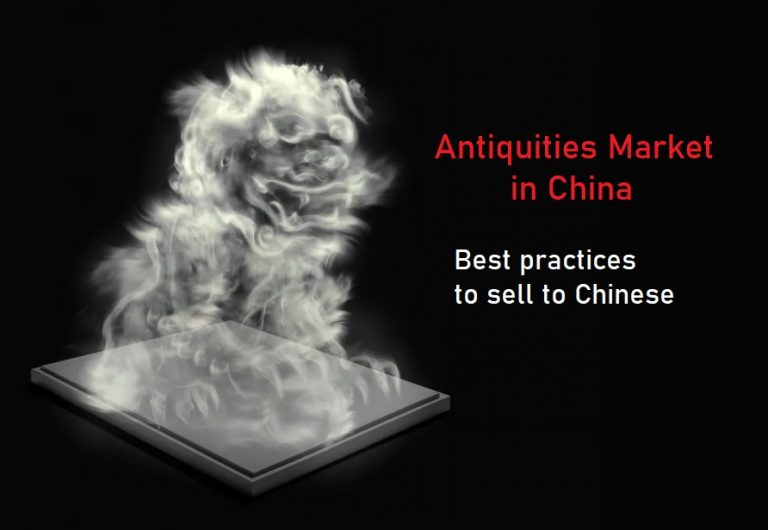 How to sell antiquities to Chinese People? What is the market Size? How can I do this with a limited budget? The global auction sales of Chinese antiques and art totaled $5.7 Billion in 2019. This is a 10% drop from the previous and the lowest level since 2010. source The 8th annual Global Chinese…

Because of its low electricity prices and lower computer hardware, China has long been a major centre for cryptocurrency mining operations. It is so popular that many gamers blame the industry for a shortage of graphics card, which miners use to mine crypto-currencies. Although China has banned cryptocurrency exchanges in its domestic territory, trade continued… 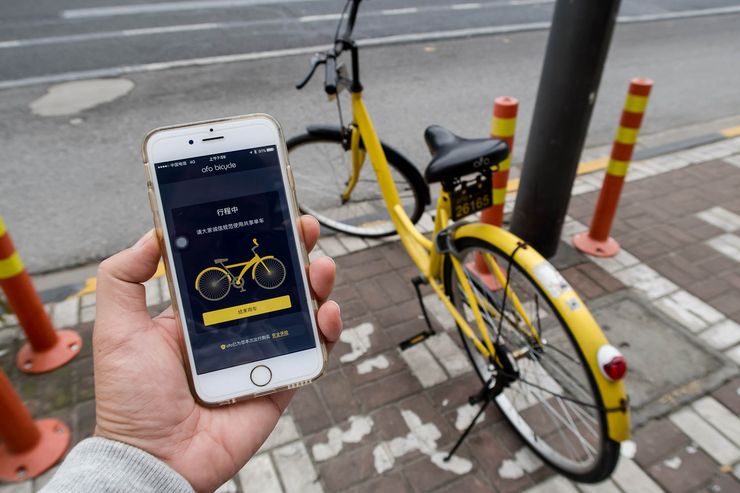 China Bike Sharing Startup It has been proved by a Bloomberg survey on bikes that the two leading bike-share startups of China namely oFo and Mobike have moved up to the profit of $100 million for the development of their investors. It has been observed that both the companies have risen in the market due… 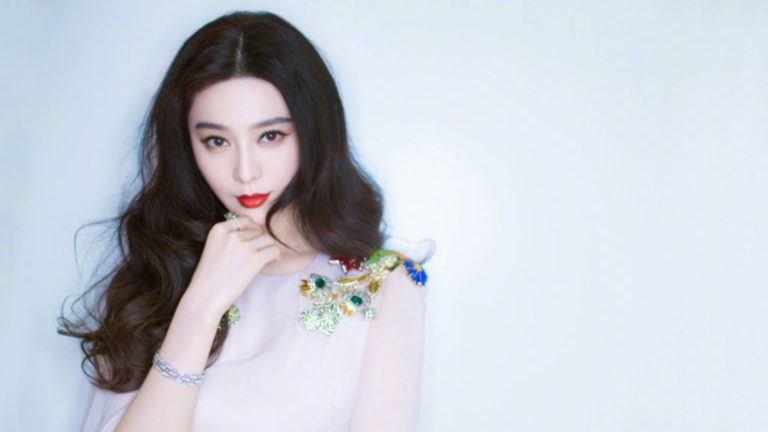 Chinese society describes the ideal woman as Bái fù mei (white, rich, and beautiful): celebrities on the advertisement do have the so-wanted white skin and the European milky complexion remains THE model to follow. Synonym of social success, white skin is deeply linked with the personal investment in cosmetics, in extension with wealth but also…