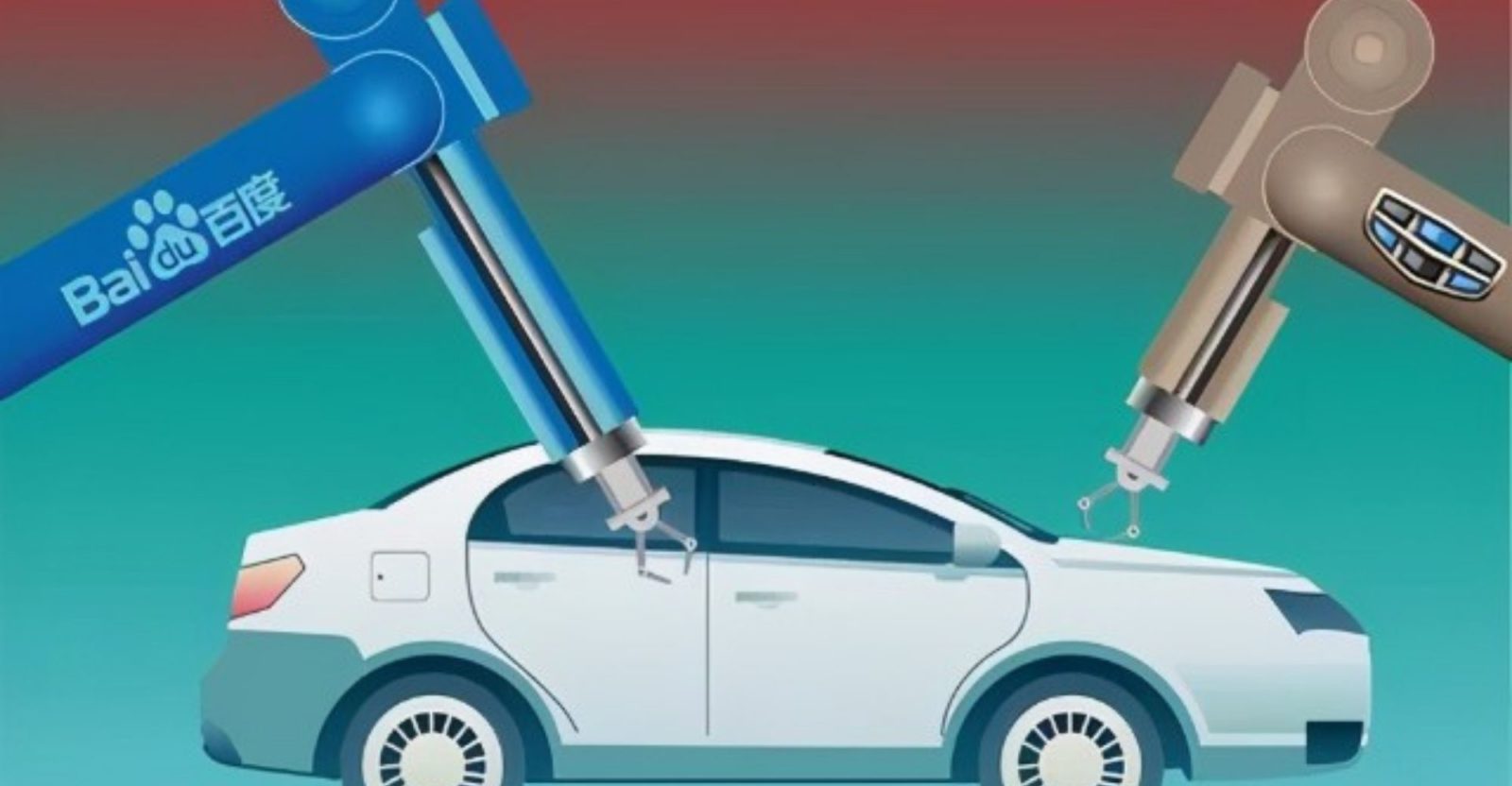 Did you know that China’s top tech companies are making a big push into the electric vehicle (EV) market? Companies like Baidu, Alibaba, and Tencent – aka the BATs – are all investing in EV technology and infrastructure. And they’re not alone; other big names like Foxconn and BYD are getting in on the action too. So what’s driving this surge in interest? Read on to find out!

Chinese tech company Baidu, and the automaker Geely have teamed up to invest more in Jidu’s electric car venture.

Both companies announced that they will invest nearly $400 million in Jidu as part of a Series A financing round. This capital injection comes less that a year since Jidu was launched in March 2021, with $300 million of initial capital from undisclosed shareholders.

Baidu is a technology company based in China. It operates the country’s most popular search engine, which controls about 80% of the Chinese market. Baidu also offers a number of other online services, including a mobile operating system, online music, cloud storage, and artificial intelligence. The company has been criticized for copying the innovations of its competitors and for providing low-quality search results.

Geely is a Chinese automaker founded in 1986. It’s one of the largest car companies in China and produces a wide range of vehicles, including sedans, SUVs, and minivans. Geely has been exported to over 80 countries worldwide and has a growing presence in Europe. Some of its popular models include the Geely Emgrand, the Geely GC9, and the Geely MK.

Jidu is a new electric car company that is making a big impact on the automotive industry. Their cars are stylish, environmentally friendly, and affordable, making them a great choice for drivers who are looking for an alternative to traditional gas-powered vehicles. Jidu’s mission is to make green transportation more accessible to everyone, and they are doing a great job of it! Thanks for considering them as your next car purchase.

According to Baidu, Jidu’s first car will be made in mass production and delivered by Baidu in 2023.

Like in the west Tech Companies in China are looking to diversify. And the electric car market has been a very popular target for this purpose.

There is a growing trend in China for technology companies to enter the electric vehicle market. Xiaomi last year announced that it would invest $10 billion in its electric car business over the next ten years and plan to begin mass producing its own vehicles by the second half of 2024. Huawei, a telecoms giant, has been working with automakers in areas such as autonomous driving and in-car software.

Baidu’s investment in electric vehicles is part CEO Robin Li’s drive to diversify company’s business away advertising and into new growth areas like autonomous driving, artificial intelligence, and other forms of technology. Baidu will report fourth quarter earnings of $1.89 per stock, a decrease of almost 40% year-over year from the $3.08 per share reported in the same period last year. However, revenue grew by about 9% to $5.04billion.

EV a growing but Challenging Market

Official data shows that China had 635 companies producing new-energy vehicles in the early part of 2019, including electric cars. According to the state media Xinhua News Agency, only 80 have produced an actual product by the end the year.

Despite the U.S. market for electric vehicles growing rapidly in recent years, it still lags behind other markets like China or Europe. The U.S. only represents about 17% of the total world stock of 10.2million EVs, compared to 44% by China.

If you’re interested in doing business with Chinese companies or want to generate sales from this ever-growing market, we can help! Call us for marketing solutions tailored to your needs. 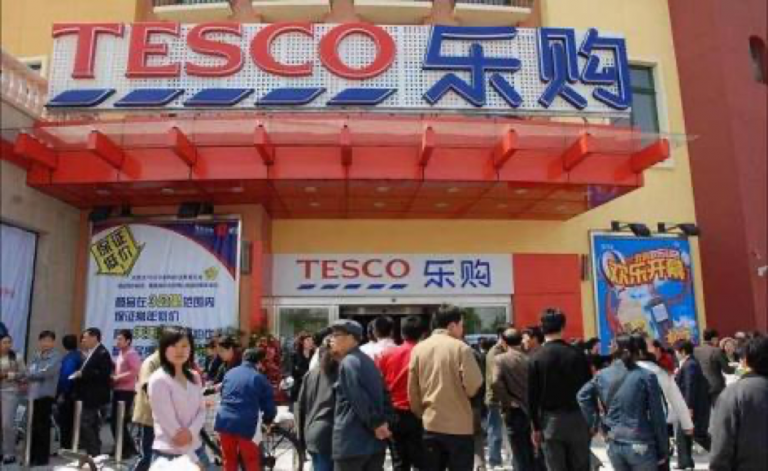 If you want to sell your products/brand to Tesco in China, you may need to read this article. Tesco the English retailer in China Tesco, Britain’s biggest retailer, entered China in 2004 a little bit later than its European competitors. Tesco got into China by acquiring 50% of a Chinese food processing company and acquired… 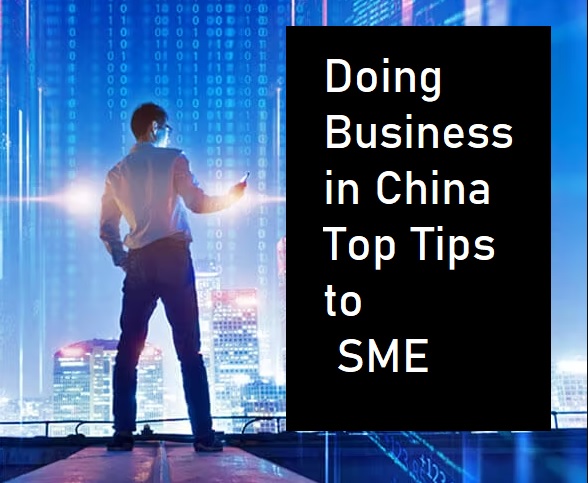 This year Consumer Electronics Show (CES) was held in Los Vegas from 5th to 8th January. 3800 industries attended the show and more than 1500 of them were Chinese industries. So more than 42% of exhibitors were Chinese which clearly shows the dominance of Chinese designs in this market. Lots of US analysts appreciated the… 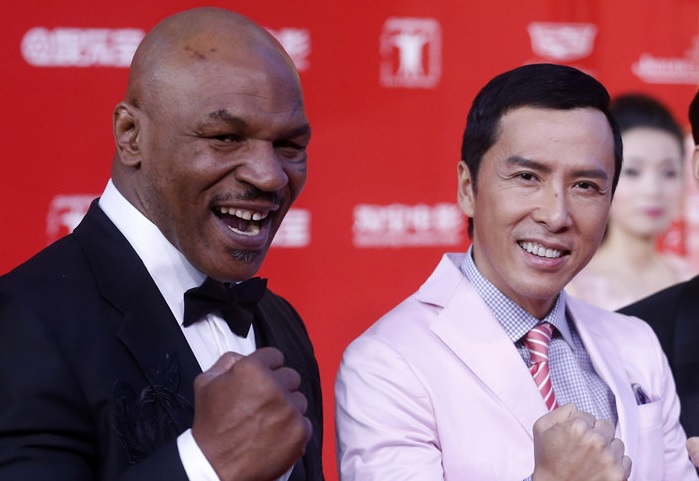 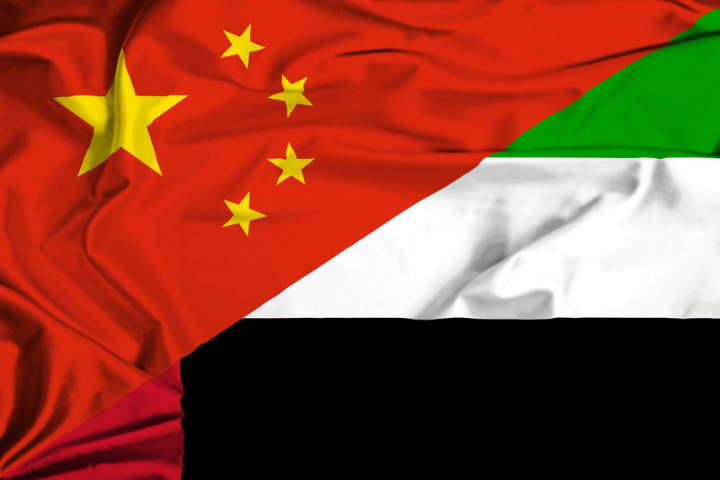