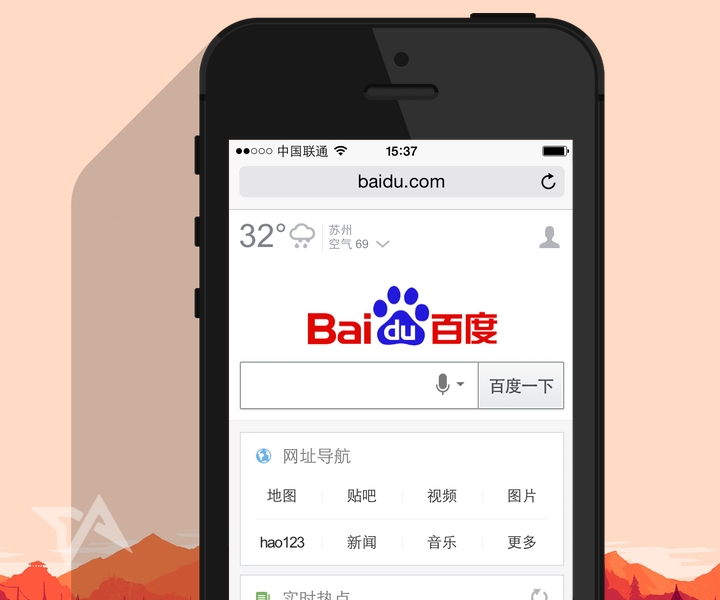 Baidu the search engine leader in China is developing super fast on mobile. Half of Baidu’s revenue for the 1st time in the first quarter of 2015, up from 37% across in 2014, KFI (key financial indicators) shows that: the mobile transition isn’t so smooth.

You have to understand that Baidu generates most of its revenue from “search marketing”, has invested aggressively to expand its desktop search advertising to mobile devices.

Baidu Search Engine also explained that it was moving on following a dispute in begging of this year with an association of about 8,600 private hospitals in China.

Baidu’s profit fell in the 1st part of 2015, due to heavy spending to boost its mobile development, and the new challenges of making advertising on smaller screens may be more profitable.

But the group’s efforts to adapt to the shift to mobile showed further signs of return back investment.

in 2014 the number of mobile web users in China overtook that of Personal Computers, indicating that a shift to mobile users is a must in China for any high tech group operating in China mainland. 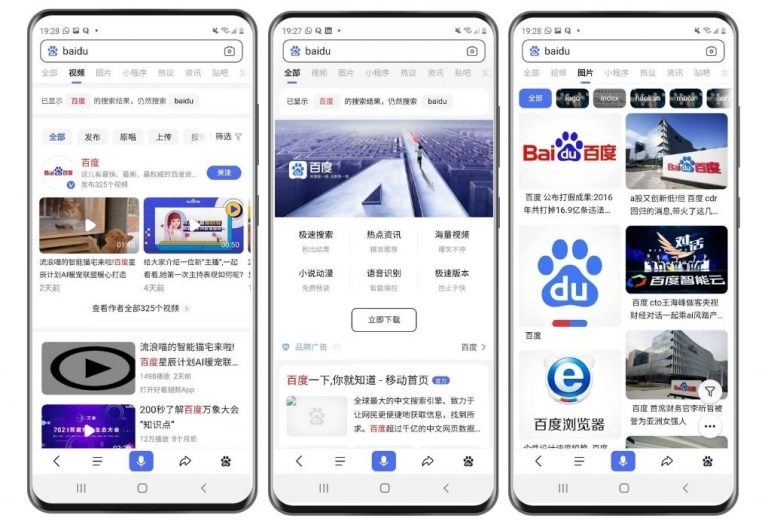 It’s hard to believe that Baidu SEO is still important in 2022, but the reality is that it is still a vital part of doing business in China. Even though other search engines and social media platforms are becoming more popular, Baidu is likely to remain the dominant player in China for the foreseeable future…. 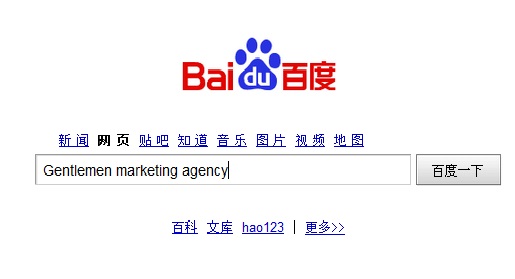 Gaining visibility and notoriety is what any company is aiming for. Appear in the first place on the search engine are the top objectives. To reach such goals, companies need to set up an effective SEO strategy. Here are some tips to succeed in your SEO strategy in China, which is a bit different than… 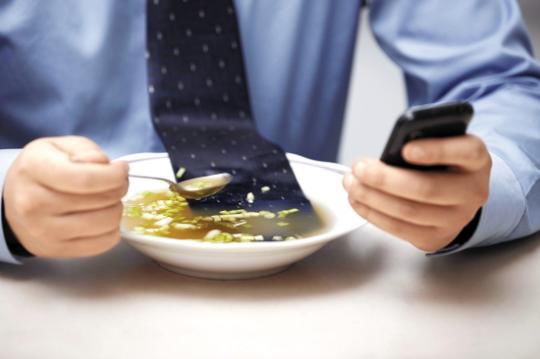 Basics you need to master about Baidu Basics informations You have probably search for more informations about SEO in Baidu and you have found out : language, quantity over quality, local domain, anchor text…etc.  What are these informations?  Language? If your target is mainly chinese people then it’s obvious that you have to get a  simplified… 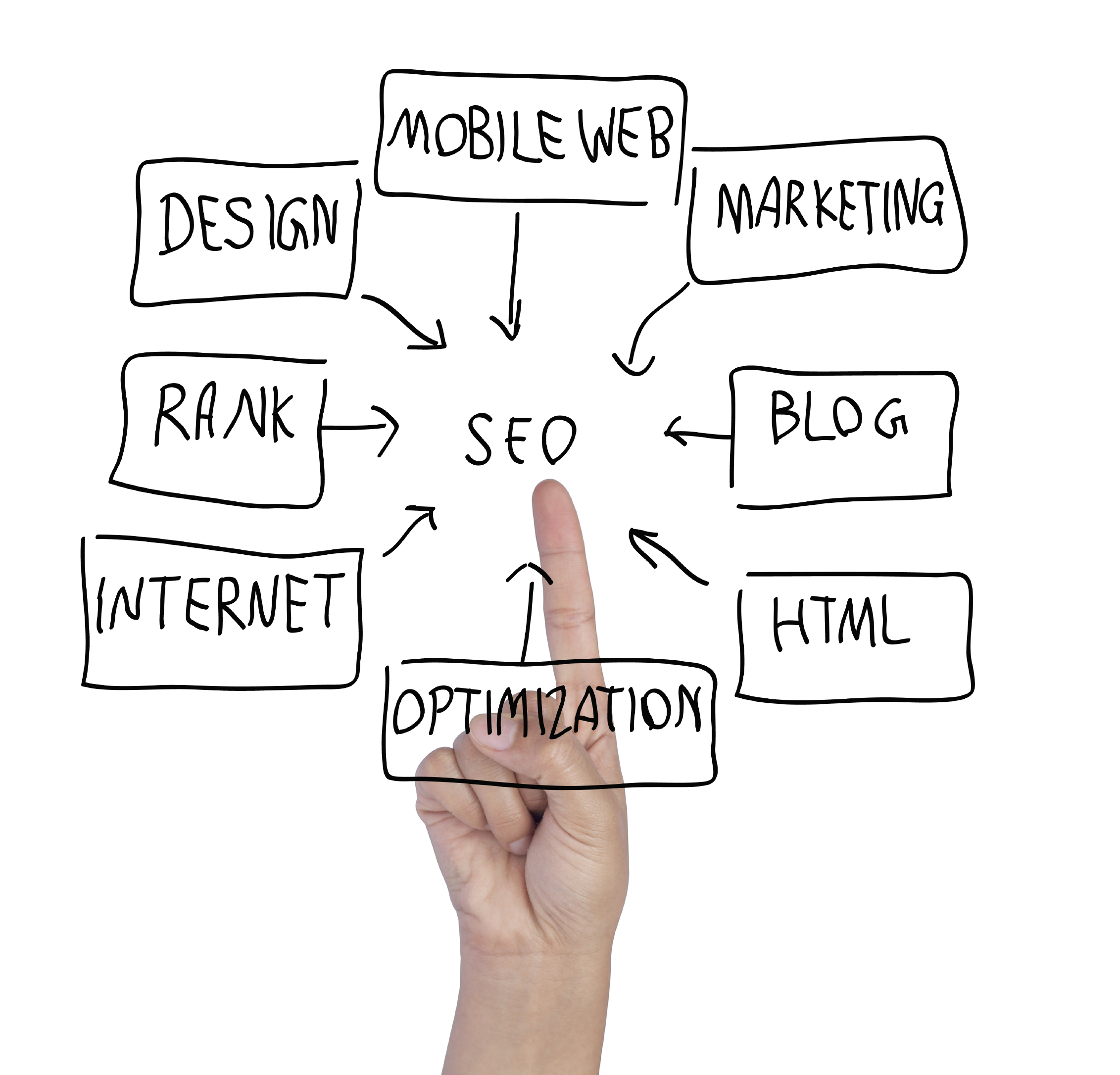 Baidu is the most popular search engine in China with more than 65% market share. Consequently of Baidu’s importance in the Chinese market, companies must be well ranked on the search engine. In China there are 634 million internet users who constantly use search engines like Baidu to get information, therefore companies that desire to have…