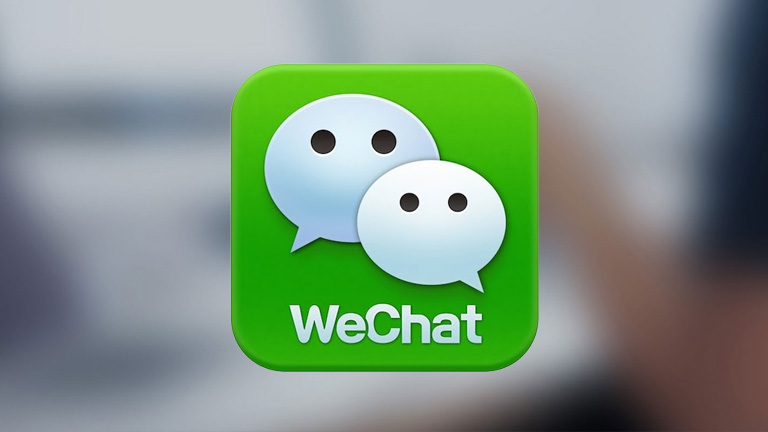 Digital reign supreme in China, that is no question. Traditional media such as Television in the west had decades of uncontested supremacy where they developed entertainments that kept us watching, therefore ensuring advertising revenues. In China however they started too late and are controlled by the government. It was then no surprise when they were taken over by the Internet.In this article we are going to explore the importance of mobile and how it made the application WeChat a real opportunity for retailers.

China is Ahead of us in Mobile Technologies: You Need to Embrace it

Actually this statement isn’t entirely true. We do have the technology. But we don’t use it to its fullest. Therefore, China is way ahead when it comes to integrate mobile additional functionalities into users’ daily lives. Pay with mobile is for instance something that became totally normal and widespread in China. The concept isn’t new to us. I heard first about it almost 10 years ago. But it never came to pass so far.

The reason is simple: our ecosystems are totally different. Our first encounter with the web was with a computer. For the Chinese on the other hand it was on a mobile device. In Chine the smartphones are used for pretty much everything we would do on a computer, even more.

On the graph below is a comparison of video consumption on mobile in China and the United-states:

But as we will see, mobile is also use to pay (as a bank card would), transfert money, buy items online, order taxi or even deliver food. All this without using the phoning function.

WeChat is a chatting mobile application. Very similars to Whatsapp in the early days, it has now eveolved to the point of becoming its own ecosystem. It now allows payment, video call, micro-blogging and stores. It is the first method of communication among chinese, and with the decline of Weibo, it stands now for most of Chinese’s social media use. The Chinese are spending 40 hours online a week in average :

WeChat, a Place for Branding and Advertising

When asked the question: Are social networks the first place you research brand information? In China 23% answered yes against merely 8% in the United-States. This shows just how important platform such as WeChat and Weibo have become behind the Great Wall.

Product information also include reviews. In this area as well the Chinese are being more active than westerners with 75% of them reporting rating and leaving a review at least once a month against only 20% of the panel in the Unites-states.

Clarins started uing WeChat for communication purposes in 2013, and rapidly saw a growth in its fan base. Julien Chiavassa, digital head APAC for Clarins said it is the best return on investment they have ever seen from a social network platform. It drives a good amount of traffic to their ecommerce site as well increase sales in a measurable manner.

Branding on WeChat is done through the sharing of content. Content about your brand of course, but also more sharable things such as games, tutorials, dealing with unusual topics or humorous articles, video etc.

As a side-note, video are becoming a must as they are great at engaging consummers. The Chinese Youtube (Youku) and also newer sites such as (meipai, bili bili etc.) have seen a considerable growth in the last few years. It is now considered like the 2sd most important channel after WeChat.

Advertising is also a good way to reach your audience. JD.COM for instance put forward 2.5 billion rmb worth in coupon on WeChat moment (similar to users’ timeline on Facebook). And famous foreign companies such as BWM reported to have good result as well in this this kind of promotional enterprise.

WeChat, a Place to Sell

As we stated before, WeChat is really a convenient way to pay bills and transfer money. Many shops are equipped with it; e-wallet is a huge aspect of mobile in China. The direct competitor are Alipay (from Alibaba Group) and Apple also showed an interest in the matters. But WeChat has higher ambition: it wants to become an ecommerce marketplace.

WeChat has the means to back its ambition, as the number 1 social media in china it certainly has the user base for such an endeavor. The platform actually already offers to companies to create their shop. Tencent wants to hunt on Alibaba territory by creating a complete ecommerce ecosystem.

Conclusion: What to Do? What is Coming Up?

WeChat and social networks are powerful promotion tools and every company should take advantage of them. Not only to engage consumers but also to dialog in order to learn more about them.

We are not in the early days of WeChat anymore. It user base growth is slowing down and some said it will then start to decline like Weibo did. But we do not believe that will be the case. Take Facebook for example, it is a part of our daily lives for over 12 years, and don’t seem to be going away anytime soon.

WeChat isn’t optional for your strategy in China. But so far Alibaba (with Tmall and Taobao) are dominant when it comes de sell online. Our advice is to keep using WeChat for promotional purposes, and start using it as an additional selling platform. But if you are just starting out, it is better to focus on the others sites.

WeChat, the center of your 2016 digital strategy in China 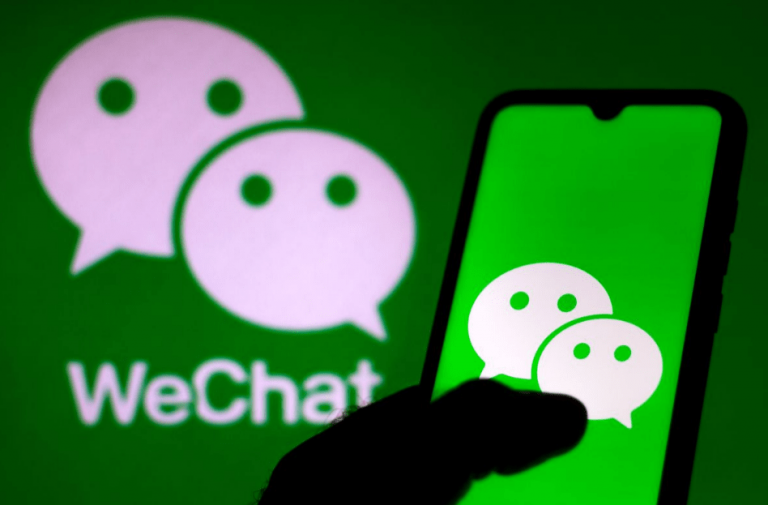 Known as a giant in China, we can say that Tencent is now almost everywhere, especially in the digital industry. Following its desire to target a wider audience, Tencent released in 2011 what is known as the most popular app in China: WeChat. Even though it was supposed to be a messaging app at first,… 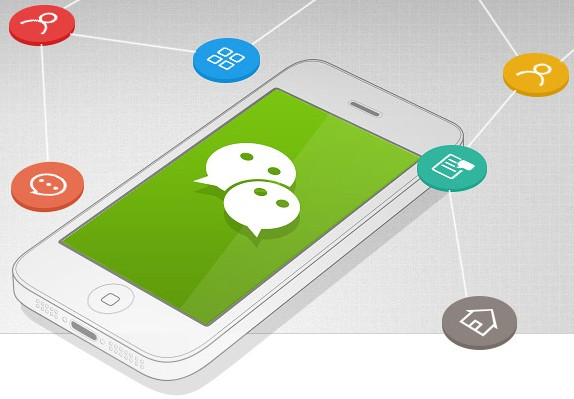 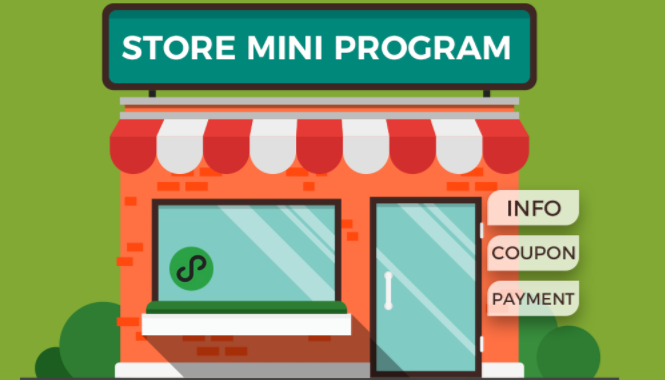 WHAT IS MINI-PROGRAMS (or mini-Apps)? Mini-programs is a feature that allows users to access integrated applications that do not require any download or installation The launch of these mini-Apps will solve some of the problems caused by applications, but will not take the place of the Apple store or Android Market. The ultimate goal? Push… 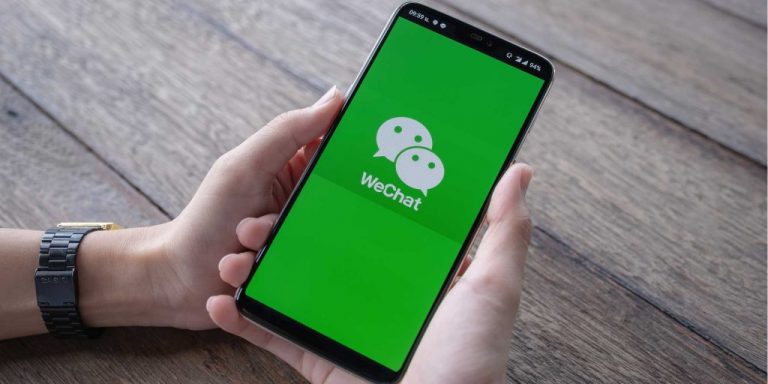 In 2021, WeChat mini-programs are still a really a hot topic in the e-Commerce ecosystem in China. WeChat reaches over 1 million mini-programs, (half the size of the Apple Store) 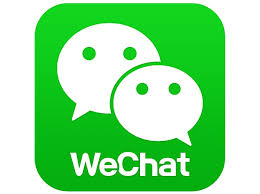