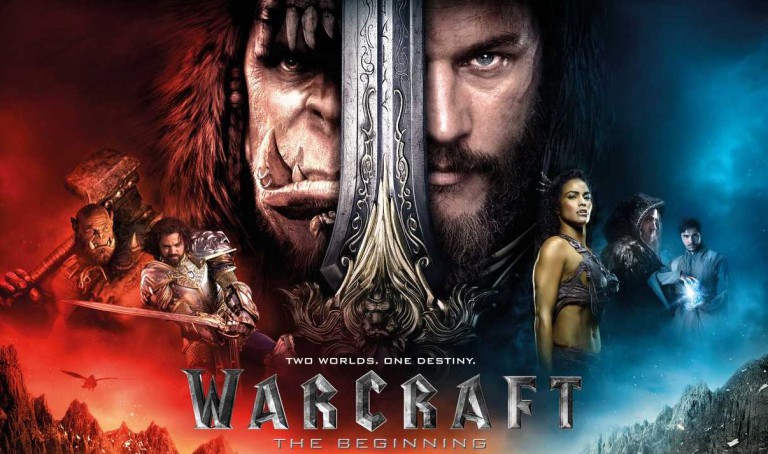 Adaptation of video games on the big screen had resulted in so many bad films, that it made us wonder whether there is some kind of malediction above the concept itself. So when after a waiting of 10 years the adaptation of the very famous World of Warcraft came about, it was under particular scrutiny.

Is the malediction lifted?

The movie focused on the main antagonism of the Warcraft universe, the humans (Alliance) against the orcs (the horde). My feeling is that it was a very pleasing experience overall. Not a revolution by any stretch of the word, but I would watch it again.

Being a former player of Warcraft, I’m not the most impartial judge you could find. Seeing this universe from my teenage years coming to life in front of my eyes was in a way nothing short of magical. Special effects were good. The CGI gave life to this alien race that are the orcs in a somewhat “realistic” manner. And the magic displays were beautifully done. However, 2 hours what short, too short for so much content. It felts jumpy at times if not outright confusing. These pacing mistakes made it hard to appreciate fully the characters and the story.

It cost around 160 million dollars to produce this film. And its performance in the United States was underwhelming, to say the least, with merely 26 million in revenue the week-end of its release. Does this mean the movie is bad? Well, China does not think so. Warcraft literally exploded there, grossing over 156 million dollars in five days, becoming the most profitable American movie of all time in the country.

When it comes to critics vs audience, it seems they didn’t go to the same movie. The disagreement being pretty pronounced. In the table below critics scores are calculated by averaging critics from all press outlets.

The debate on whether Warcraft broke the curse that is plaguing the video game genre is still very much on. But there is at least one thing everybody’s is agreeing on. This movie main goal was to establish the foundation for a serie. And if the financial success is good enough, we might see just that in the years to come. Maybe then the franchise will be able to close the gap between audience and critics.

The Reasons For Warcraft Success in China

Is The Chinese Market Changing Hollywood?

The Warcraft movie is going to gross over 85% its revenue from abroad (and especially China). We had seen this kind of scenario before when Pacific Rim announced 75% of its profit overseas. But this time the gap domestic/international is set to be even bigger, and it illustrates well the place China has taken in the recent years.

Is Hollywood venturing the same road as the car manufacturer once did? Remember how they at first perceived the Chinese market only as a way to sell surplus from their main, occidental markets. Now however, China has become one their primary source of growth. And they took that fact to heart, designing their cars with a great emphasis on the what the Chinese consumers want.

We must trade carefully however. While China represents a great potential market, it also implies that movie makers could change the content of their art in an attempt to please the censors in Beijing and don’t see their access to this potential mane closed to them. 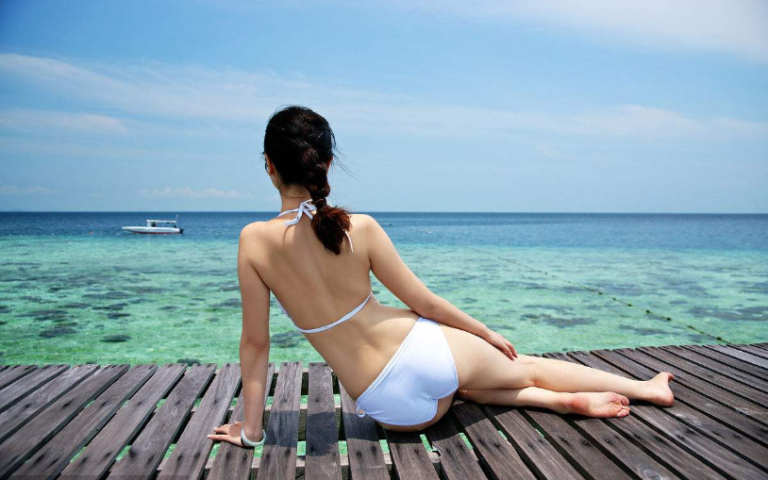 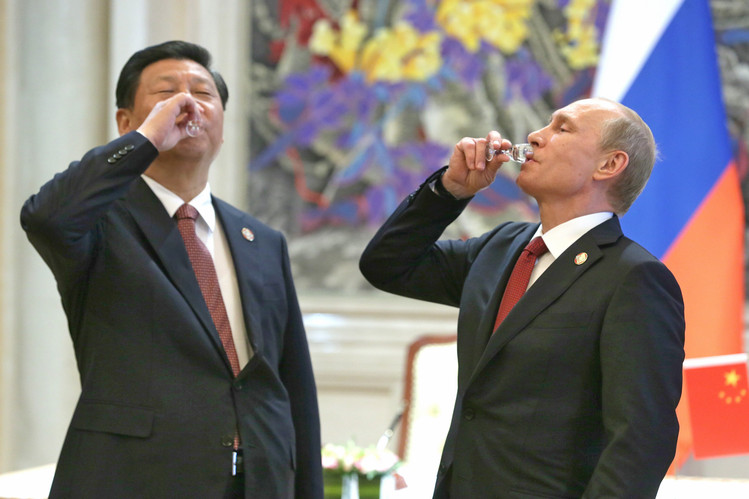 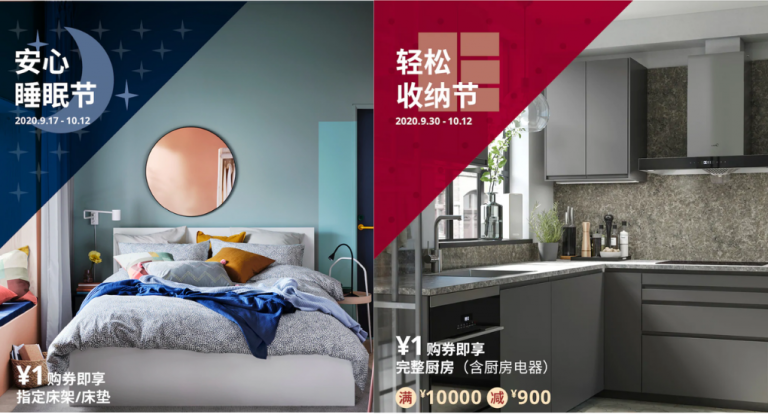 The rise of the middle class in China has changed the consumption landscape patterns in China offering incredible growth opportunities to many industries such as the furniture market. The furniture industry is also benefiting greatly from the rise of eCommerce in China by offering to consumers the option to get rid of the complicated logistics… 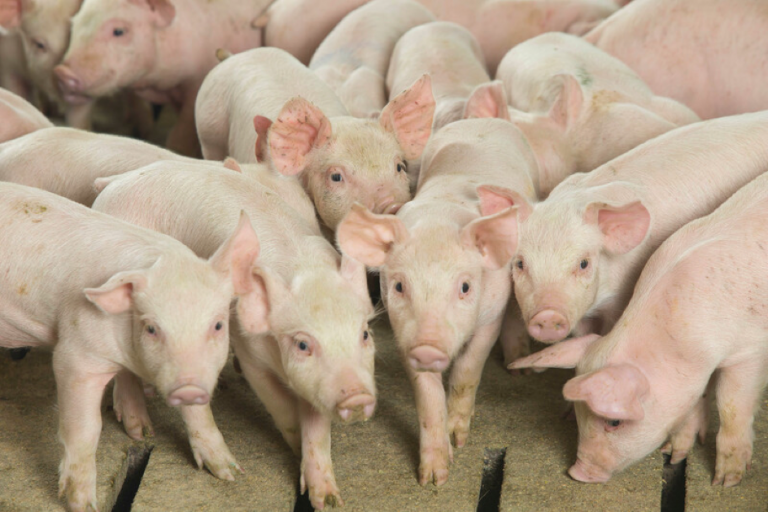 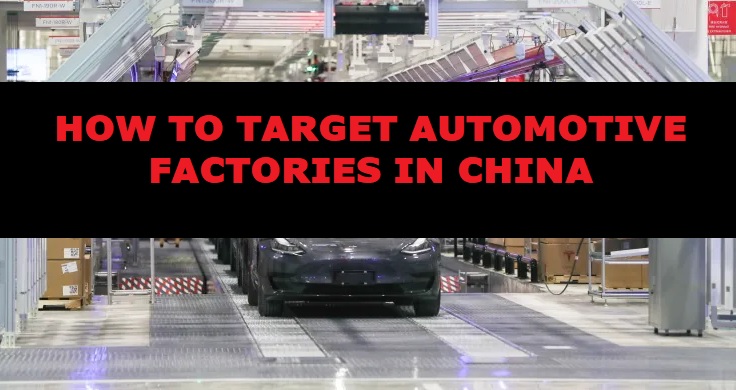 As on September 2022, vehicle sales increased for four consecutive months, after a slowed down perceived in the middle of the year due to massive lockdowns, slowing production and consumption. September’s 2022 sales in China reached 2.61 million units. A year-on-year increase of more than 25%. It is also predicted that EV/Hybrid vehicle sales will…