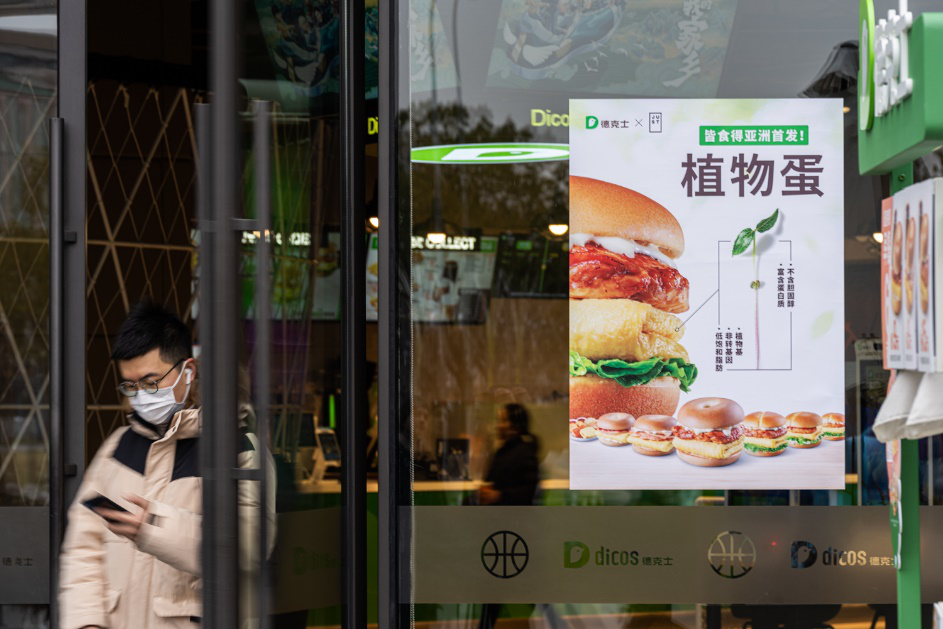 Chinese citizens, thanks to the outbreak of Covid-19 and the new awareness of the importance of the origin of protein sources, are moving towards vegetable substitutes for meat much faster than before the pandemic.

This could also have consequences on a global level, given that China is the largest consumer of meat in the world, with a turnover of 170 billion dollars a year. This was reported in a detailed report by Reuters, which takes stock of the Chinese domestic market and the increasingly evident interest of the large global producers of vegetable “meat” such as Impossible Foods and Beyond Meat.

How big is the Chinese plant-based market?

Compared to the meat market, the vegetable substitute market is still small, but even before the pandemic, Euromonitor’s estimates set sales for 2018 at 10 billion dollars, and for 2023 at 12 billion dollars.

Enough to attract Beyond Meat, and Impossible Foods to China, while Starbucks and Kentucky Fried Chicken recently announced the launch of their plant-based products, including through home delivery. It is no coincidence that Deliveroo has doubled the orders of vegan products compared to other foods, which have remained stable.

As a result, online sales have doubled in the past couple of months, with a market-leading product, fake pork called Omnipork. The product is used to accompany noodles and rice, followed by various products such as Beyond Burgers, croquettes, and vegetable drinks, and those of the Californian JUST, which makes “eggs without eggs” starting from green soybeans, whose sales grew by 30%.

But sales of other traditional products are also growing. At the end of April, KFC will begin offering its first courses based on vegan fake fried chicken in three restaurants, thanks also to the support of the American giant Cargill, while Starbucks will include Beyond Meat products in the menus and has already reopened almost all shops closed for lockdown.

There is also a local competitor, called Zhenmeat, which far only present in Beijing in 50 restaurants, but which is about to expand to Shenzen and Shanghai.

Something is changing, especially the sensitivity of the Chinese consumers. Now they wonder where the meat comes from and are less and less inclined to consume that of mega-farms, but also of wild animals that were once highly valued.

Eat Just a food startup that makes chicken-less eggs, is going to enter the Chinese market through a collaboration with Dicos, a local fast-food rival to McDonald’s and KFC in China. Thanks to this agreement, Eat Just will add its plant-based eggs to the restaurant’s breakfast menu.

The eggs are derived from a legume called mung beans, which have long been a popular ingredient for soup, noodles, and desserts in China.

Dicos also offers an entry into China’s low-tier cities where it has built a stronghold and can potentially help get to know and like plant-based proteins in communities beyond China’s first-tier cities.

Eat Just firstly entered China in 2019 through Alibaba and Jd.com, but the collaboration with Dicos boosted its growth.

Companies that build a detailed digital marketing strategy and focus on the evolving trends and further address these trends and learn how consumption is driven by new shopping behaviors, preferences, and habits will be forerunners in a market worth trillions of dollars.

As with most things in China, the internet is the main source of information when it comes to Chinese consumers researching food brands.

Nearly two-thirds of consumers go on Baidu, China’s most used search engine, for information on food brands before purchasing a product.  Family, friends, and KOL (Key Opinion Leaders) represent the second most popular source of information.

In China, social media and mobile apps are more powerful than print media advertising in newspapers or magazines. They are the best allies to export Food brands in China.

Print media advertising is not a primary marketing avenue for imported food in China as it is expensive and difficult to measure.

Social media and mobile apps are effective. They allow you to interact with your consumers and to make creative advertising.

For international food and beverage brands, finding the right local partner is essential.

A Chinese partner not only knows the market and the Chinese consumers’ habits but also the regulations.

Since the Chinese market is huge, it can be difficult to find the right partner. That’s why our agency can help you with this difficult task.

Start Selling your plant-based brand in China with us

We are a digital marketing agency that is an expert in helping foreign companies to establish or strengthen their position in China. We can help your brand increase sales in China, thanks to our services like:

Read more about the F&B Market in China:

If you want to sell your wine in China, you may need alcohol & spirit importer … and you should read this article. The successful alcohol market in China Alcohol is a whole part of Chinese culture as with for example the well-known product Baijiu that local consumers love. But since China opened up and… 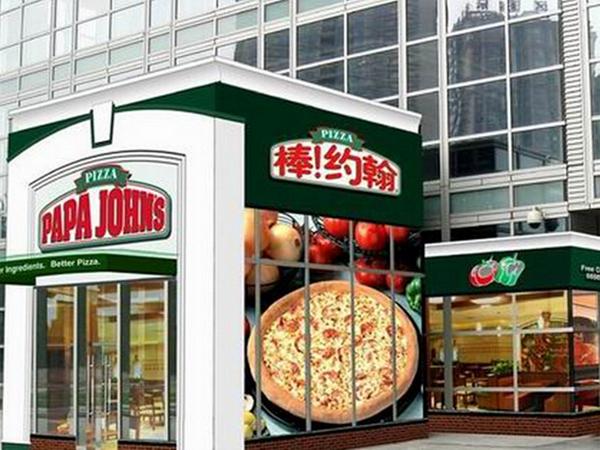 Papa Johns is now looking to international expansion after a period of notable growth during the pandemic. Papa John’s Pizza announced Friday that it has signed its largest ever franchise deal with FountainVest Partners, a Chinese private equity firm. The partnership will see 1,350 new restaurants open in South China over the next 20 years…. 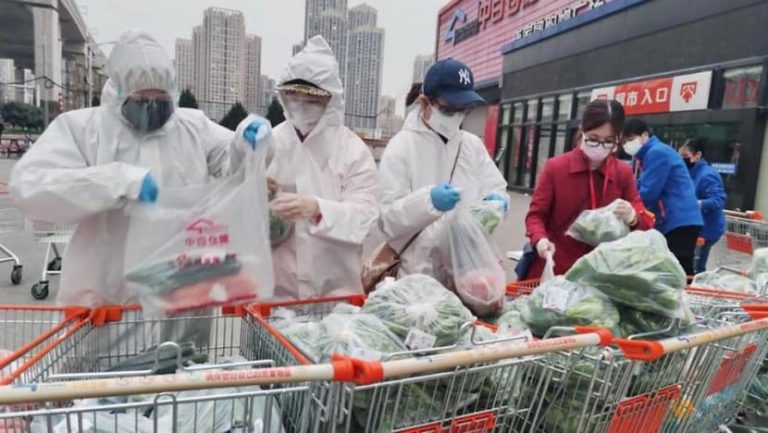