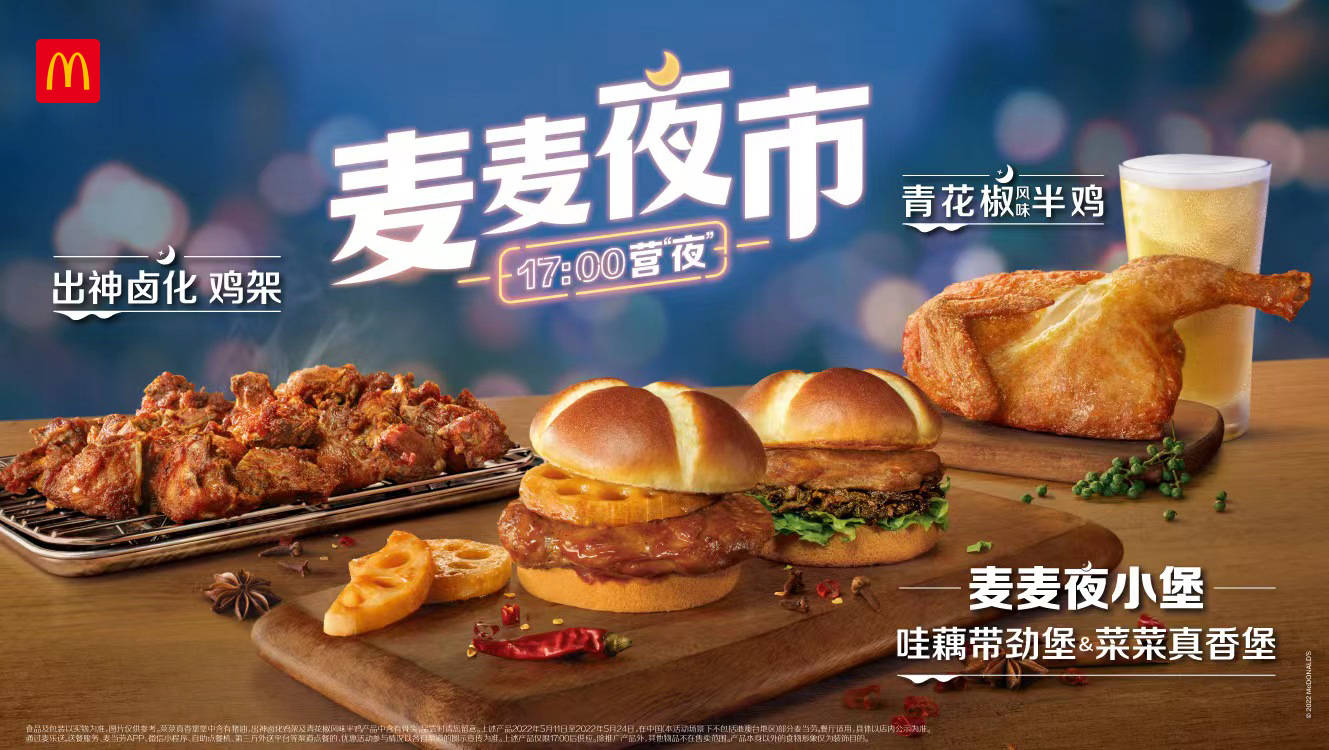 McDonald’s, like other American institutions, is adapting to the fast-paced Chinese lifestyle by incorporating new menu items that cater specifically to Chinese tastes. The chain is offering dishes such as rice burgers and soy chicken nuggets, which are expected to be a big hit with the country’s 1.3 billion residents. McDonald’s executives believe that the company’s efforts to localize its menu will help it maintain its dominant market position in China.

McDonald’s has activated its platform in China. It is a new feature called “Maimai Night Market”. This is an attempt to capture part of China’s “night economy”. The “night mode” has been made available via the McDonald’s app, and the brand’s WeChat program.

The special late-night menu features new localized offerings, including a small lotus burger and seasoned chicken tenders. It also features its signature dish, green pepper chicken. These dishes can be added to traditional menus for a cost of RMB 18-59 ($2.68-$8.78).

The night special is believed to be another step taken by McDonald’s China “to meet the Chinese government’s call for consumption,” according to Xu Cong (general manager of marketing, McDonald’s China) after the introduction of its main breakfast and daytime meals.

“We aim not only to meet Chinese tastes but also the needs of social sharing among Chinese consumers through the mix of Western and Chinese food,” Xu said. “At the same time, we can also extend the dining period by leveraging the ‘night economy’ and thus accelerate the nation’s consumption recovery through a new model.”

China’s “night economy”, which accounts for 60% of total retail sales in China, is estimated to have reached 30 trillion RMB ($4.47 trillion) by 2020. It is expected to reach RMB 40 trillion ($5.95 trillion) by 2022. This shows its importance in driving the country’s economy. It also highlights the potential that market players can tap into. McDonald’s would be able to launch an overnight market in China, allowing it to expand its presence in China with its innovative products and delight local taste buds.

The Triple Cheese Angus Thick Beef Burger is made with a thick Angus beef patty and topped with cheese sauce, cheese sticks, and a slice of cheddar cheese. You can also purchase additional cheese sauce to pour over your burger, creating a waterfall effect.

Cilantro (or cilantro) is not something you would expect to find in your favorite McDonald’s dish. However, in China, it seems to be.

McDonald’s China has introduced a limited edition Cilantro Sundae as part of a promotion.

According to the McDonald’s website, the dessert is made of soft ice cream, tangy lime sauce, and cilantro.

While this may seem off-putting to some, some people shared their delight on Twitter.

One user described the taste as mint. 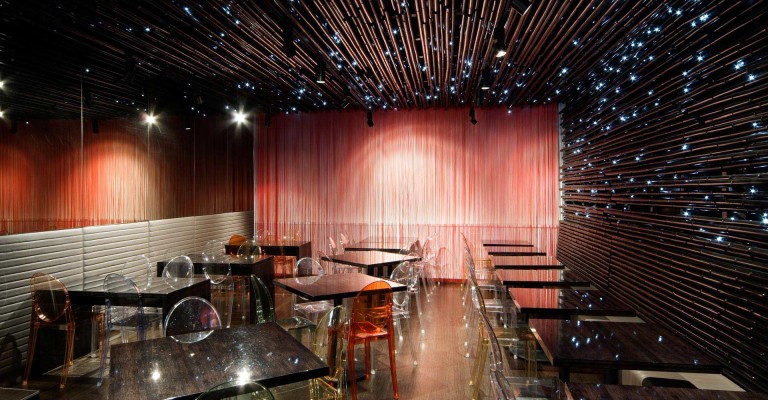 Competition is fierce in the restaurant area in China. Whether it’s Chinese cooking or even a western one, the environment is extremely competitive. For what reasons? Chinese have experienced a significant period of starvation during the communist period. This has changed the relation the Chinese towards food. First of all one of the main spending… 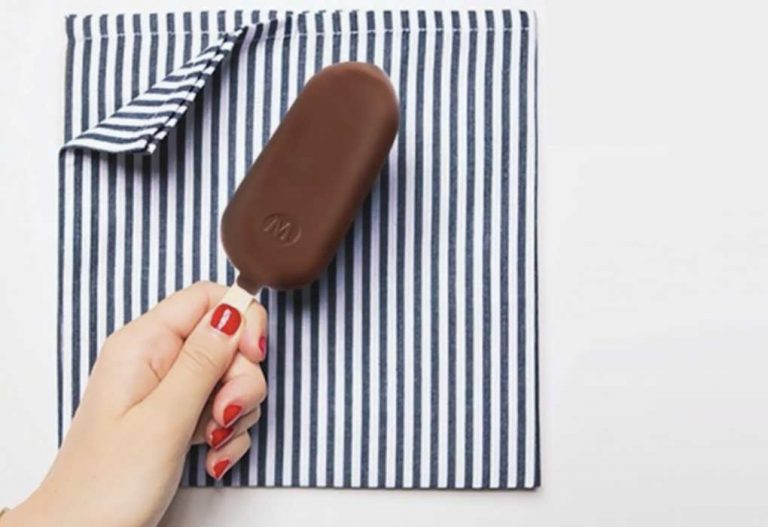 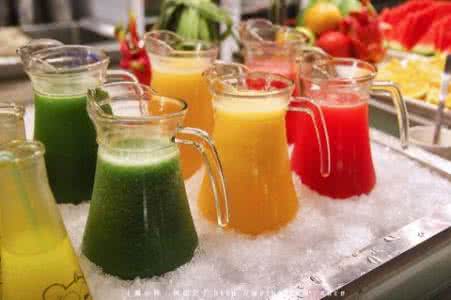 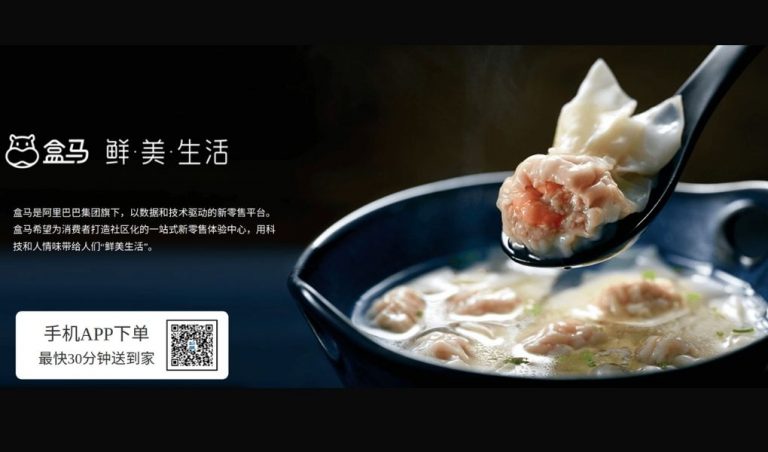 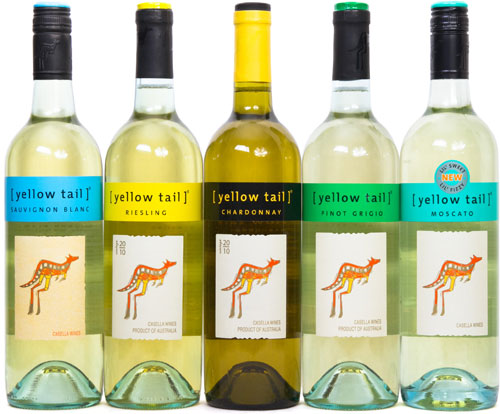 Australia is the world’s fifth-largest wine exporter with a total area of 135,000 hectares and more than 100 different grape varieties. Exports now account for 60% of its total production. On January 22, 2019, the Australian Wine Authority released its new report on Australian wine exports. According to the report, the country is exporting more…

A quick overview of the fast booming bottled water market in China in 2022, and a list of Chinese water distributors and wholesalers. The bottled water’s boom in China For several years in China, we assist with a serious shrink of consumption habits. People are turning towards a healthier lifestyle. They eat less fatty food…