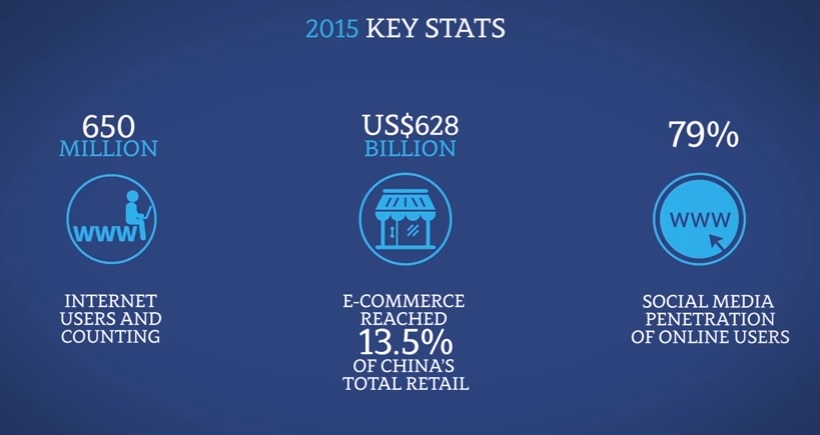 Since 1996, China has evolved dramatically in every sector by retaining her famous cultural dimensions.

Twenty years ago, the Chinese marketing area was different than today. First of all media prices were cheap. The communications industry was not over-regulated and censored by the Chinese government. At that time, it was almost impossible to set up a business without a local joint venture partner. Moreover, most of the advertisements were adapted from overseas and Chinese marketing was not really developed.

The Chinese were focused on making fast cash as Deng Xiaoping, ex-leader of the Communist Party of China, proclaimed that « To get rich is glorious ».

Since then, we observed an emergence of the Chinese middle-class counting now almost 250 million persons.

The Chinese are considered the world’s biggest consumers, from luxury cars to mobile phones. They are particularly attracted by the foreign brands with retailers more and more implanted in mainland China; such as Zara, H&M, and Uniqlo, or even more luxurious brands like Louis Vuitton and Chanel.

The importance of digital

With the development of digital, the Chinese marketing area has seen a lot of transformations. With more than 600 million internet users and 300 million WeChat subscribers, e-commerce is now expanding.

It is now prominent for agencies to be involved in the digital communication industry. Exchanges on Chinese internet platforms like Weibo or Baidu show the critical importance to be active on social media.

More on: Why you should be active on Chinese social media? Because the Chinese are connected!

The changes in the communication industry

Media costs have exploded since twenty years ago, due to excessive demand and maybe a monopolistic market of media sales. It is difficult for new and little companies to afford those prices.

Furthermore, advertising was not seen as a real responsible career by the locals, it leads to many young talented Chinese who abandon the industry.

Whereas the Chinese are now in competition with « Western » agencies. Not even a few local advertising agencies are real competitors to the western’s ones; even though they are more than 100.000 local agencies.

What about the local market ?

However, China’s advertising market is seen as the second larger in the world after the U.S.A. The local potential is resting on Chinese agencies, but the advertising market is not as large as the numbers show. Even though the ad spends are above 140 billion $, those numbers are inflated by the discounts and the agency fees.

China’s advertising market is not as developed as the Western one. It can explain the prevalence of foreign agencies and brands well implanted in China.

The advertising market is now fundamentally based on digital, it’s the reason why every company that would like to promote themselves should be active in cyberspace. 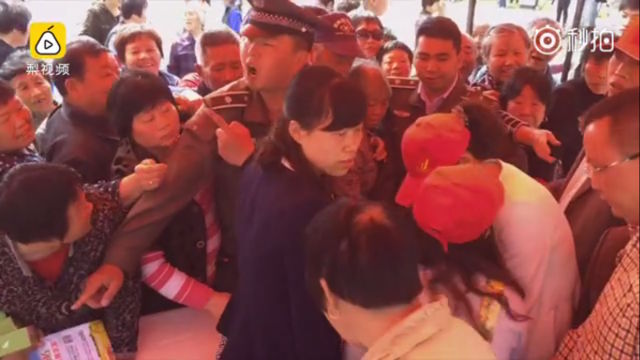 Company giveaway can turn to be a miserable event In general, smaller organizations battle to discover the cash for prominent Marketing efforts, for example, a string of TV plugs, radio jingles or bulletin publicizing. What any business can do to raise their profile, but is put a small sum in special endowments that can be… 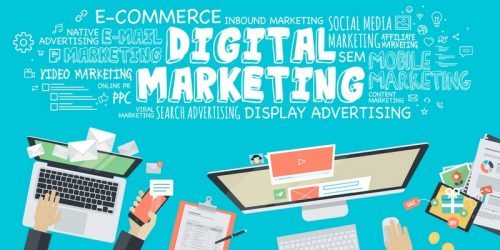 Previously, brands were the sole master of their marketing and influence. Now Chinese consumption methods have changed. Indeed, we are entering an era that is increasingly open to social networks and brands must have new marketing approaches to meet the needs of a new target audience that is difficult to meet. I) How is… 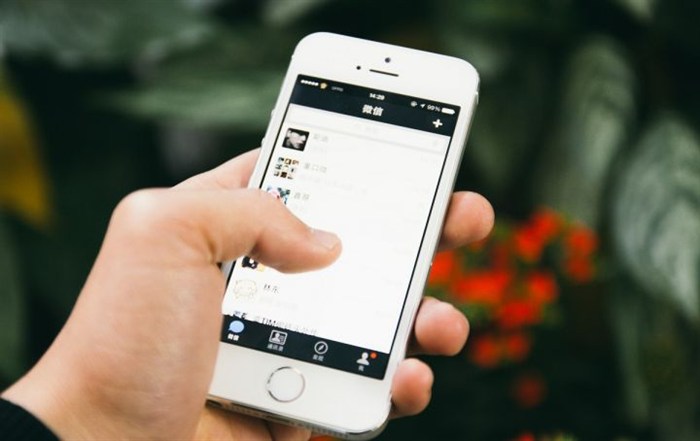 What is WeChat? Developped by Pony Ma’s Tencent and launched in 2011, WeChat (or Weixin 微信) is a messaging application and is definitely the most popular app among Chinese customers. A swift evolution Only one year after its launch, Weixin set to hit the international market and changed its name for WeChat for other countries… 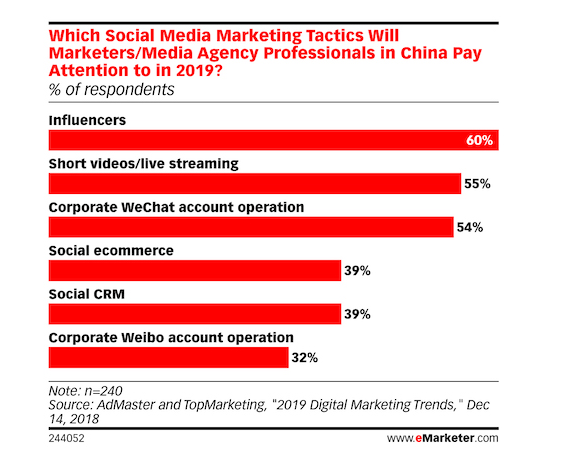 With approximately 989 million internet users within the country of China at the end of 2020, digital marketing has become more powerful than ever to reach Chinese consumers. Chinese eCommerce platforms are becoming increasingly more effective and are giving foreign brands and companies the opportunity to sell directly to Chinese consumers.  This is an incredibly… 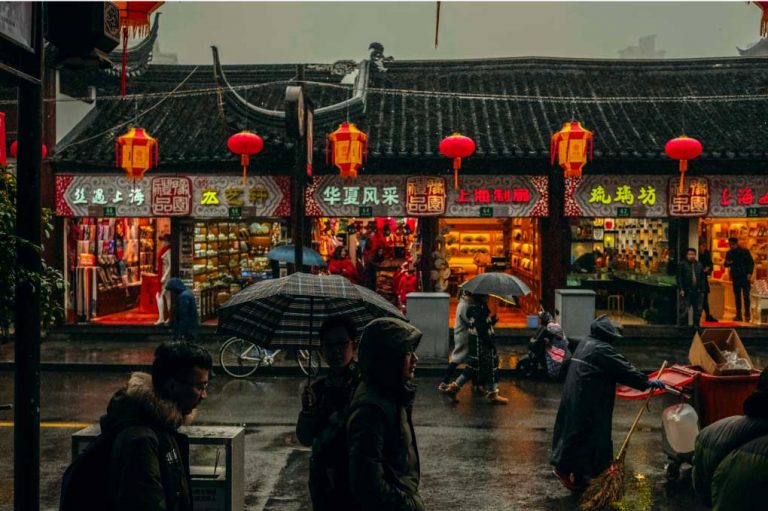 The Chinese market is a very attractive market. It attracts by its incredible number of opportunities. Indeed, China is the most populated country in the world. So the data that comes out of it is enormous. Moreover, the Chinese middle class is gaining more and more ground. The number of people so far in this…