How to target Chinese bitcoins?

First of all, what is Bitcoin?

Bitcoin is a digital currency created in January 2009 as a consequence of the housing market crash. It was created by one or more hackers under the pseudonym Satoshi Nakamoto.

Unlike other currencies, Bitcoin does not have a central bank behind it that distributes new money but is fundamentally based on two principles: a network of nodes, ie PCs, which manage it in a distributed, peer-to-peer manner; and the use of strong cryptography to validate and secure transactions.

The Bitcoins available on the net are 21 million while those actually in circulation are about 9 million. The value of Bitcoin went from 0 (in 2009) to 1200 dollars (the peak of last November 2019).

Here it is an overview of Chinese cryptocurrency.

The idea of an East Asia cryptocurrency

At a meeting of the Chinese People’s Political Consultative Conference, a political advisory body, on May 21, ten members proposed a plan to create a digital currency consisting of:

This proposal drew attention because between the 10 members there are important figures such as Neil Shen, co-founder of Ctrip, a leading Chinese travel services application. The regional cryptocurrency is expected to be backed by all four currencies but weighted to their economic scale, with China’s yuan and Japan’s yen accounting for 60% and 20% respectively.

The scheme will create a cross-border payment network to ease international trade at a time when U.S.-China relations are deteriorating.

In Shenzhen, one of the original four cities (Shenzhen, Suzhou, Xiong’an, and Chengdu), where China’s digital currency is being pilot-tested, the e-RMB’s new digital wallets have now entered a large-scale testing phase involving major state-owned banks.

Account-holders can open a digital DCEP wallet on their Agricultural Bank of China (ABC) app, top-up its balance and use it to pay for service provided by local businesses. China’s DCEP supports “double offline transactions,” which allows individuals to transfer their digital currency without internet or mobile networks.

China’s digital currency pilot program also includes the 2022 Winter Olympic Games in Beijing, which implies that it will take well more than a year before the launch of the digital currency.

The digital yuan represents an attempt of China to weaken the hegemony of US dollars and one of Beijing’s efforts to internationalize RMB.

Mu Changchun, head of the People’s Bank of China’s digital currency research institute, said that the DCEP will just be a “digital form of the yuan” and there will not be speculations on its value and it will not need the backing of a basket of currencies.

But the plan is still wrapped in a veil of secrecy.

The Chinese plan to have a digital currency started in 2019, right after Facebook made the intention of creating a public cryptocurrency..  Given the ambition to internationalize the RMB, the People’s Bank of China (PBOC) certainly felt pressure from Libra to speed up the launch of its own digital currency.

Libra is a stable coin that should allow people to send money or buy online on e-commerce platforms without being subject to the volatility typical of bitcoins.

The relationship between Blockchain and Bitcoin is very crucial. Bitcoin was the first cryptocurrency to use a new type of distributed ledger, known as Blockchain.

Foreign investors are attracted by the Chinese market of blockchain

China’s blockchain market is becoming more attractive than ever to foreign investors.

Blockchains are like books where transactions of cyber currencies, such as Bitcoin, are recorded. It works like a chain of digital “blocks” that contain records of transactions.

In October 2019, President Xi Jinping stated that blockchain is a core technology in the new round of technological innovation and industrial transformation. That’s why, recently,  22 blockchain-related industrial zones had been established in the country and more than 5,800 companies in China featured the word “blockchain” in their name, of which 4,586 were registered last year, according to information platform Interchain Pulse, based in Shenzhen, Guangdong province.

In 2023, China’s spending on blockchain technology is expected to reach $2 billion.

1 Chinese out of 7 have invested in cryptocurrency

Panews has published the findings of a survey that queried 4,200 Chinese citizens on their familiarity and opinions regarding Bitcoin and cryptocurrencies.

14% of the sample stated that they have invested in cryptocurrencies, nearly 70% of whom purchased their crypto via an exchange platform.The sample indicated that social media is the dominant mean through which Chinese citizens have become exposed to cryptocurrencies.

To get into the chinese cryto-currencies market, your firms needs a Chinese website and app:

You need your website to rank on Baidu. If your firms is not easily findable on Baidu two things will happens:

Why do you need an app?

Now, there are regulations and must-know before launching an app and a website in China. Here is a quick guide on how To market an app in China

Finance and investment being one of the category you can not promote with paid ad in China, the use of forums and q&a comes as a cost efficient alternative that is good for both your wallet and your credibility.

Q&A generate “organic content” aka User Generated content. This content is often regarded as trusworhty by chinese netizen. Forums, especially specialised forum are also higly trusted. Having the market experts talking about your financial services or company is one of the most efficient way to build your reputation in China.

Zhihu: the to-go Q&A when looking for information about companies

Chinese people use social media to chat, to keep up with the news, to read about new products, and to obtain information about what they want to buy.

Zhihu is an amazing channel for Chinese people that want to find recommendations for products from other people and, at the same time is important for brands to explain product benefits.

Zhihu is a Chinese question-and-answer site like Quora. On Zhihu, questions are created, answered, edited, and organized by its users. In Classical Chinese, “Zhihu” means “Do you know.”

Thanks to additional functions developed by Zhihu, users can also:

Want to invest in blockchain?

Want to be part of the China Cryptocurrencie market? Drop-us your request here, we have solution for your firm.

Read More about Finance in China: 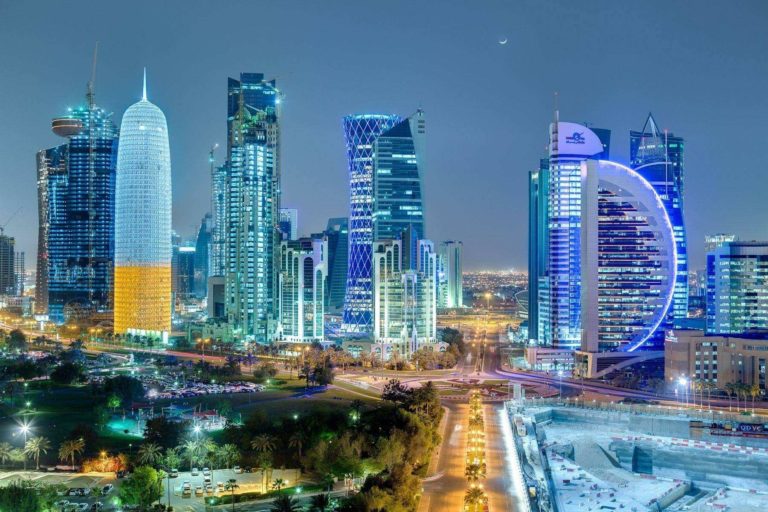 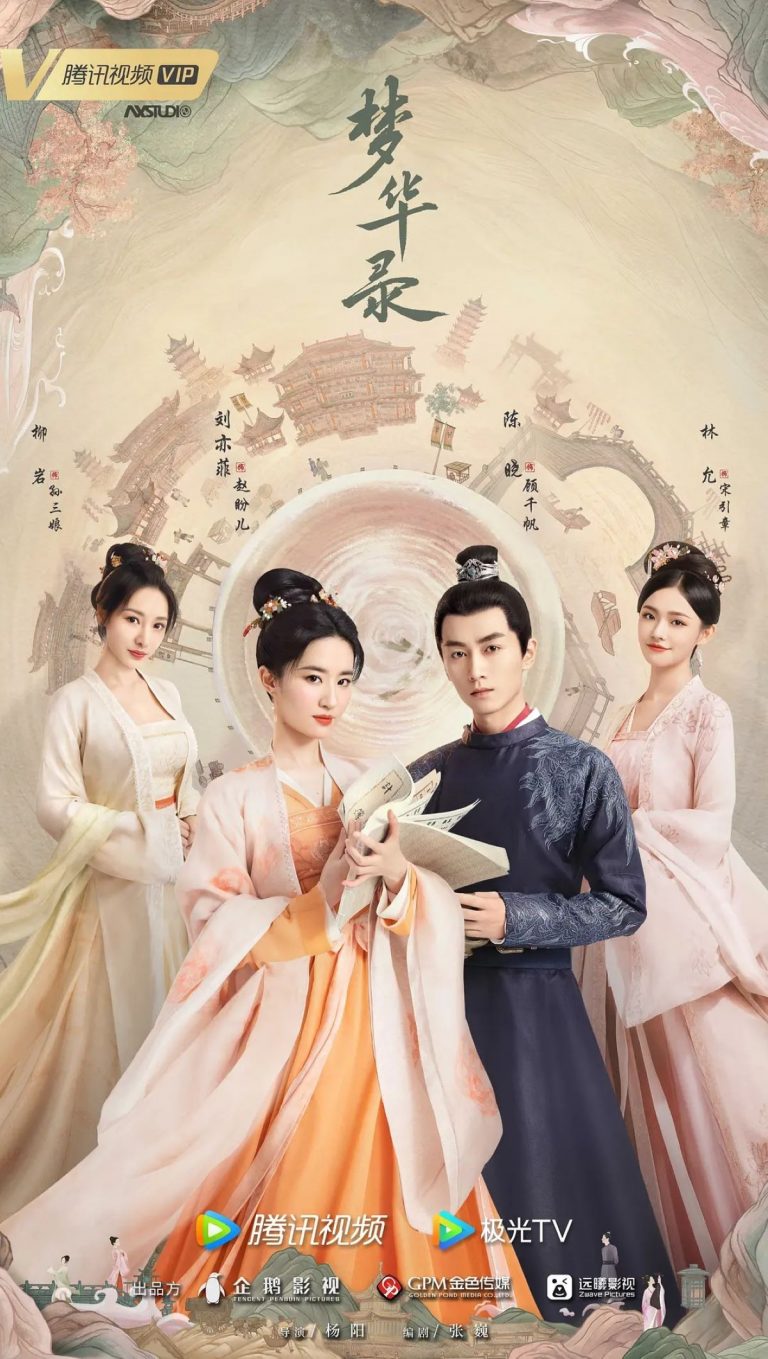 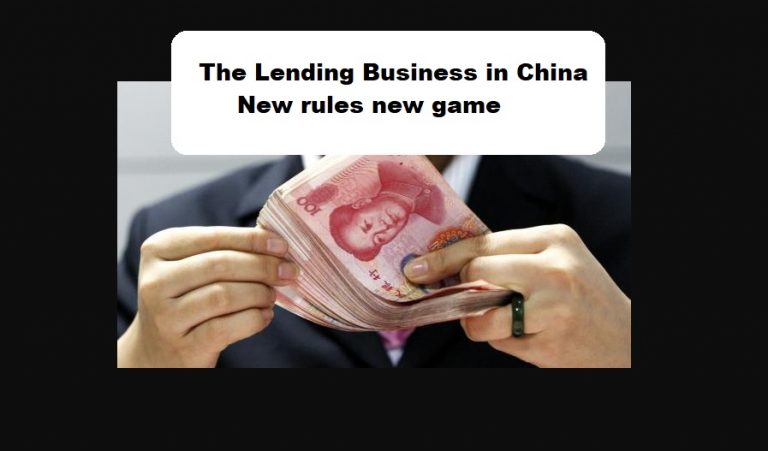 China has become the global leader in online lending , there are new regulations that will change the game, and creates opportunities. Online Lending Business is Changing : opportunies for new comers Online lending platforms connect potential borrowers with lenders who are seeking returns higher than bank-offered interest rates. As P2P lending platforms have taken…