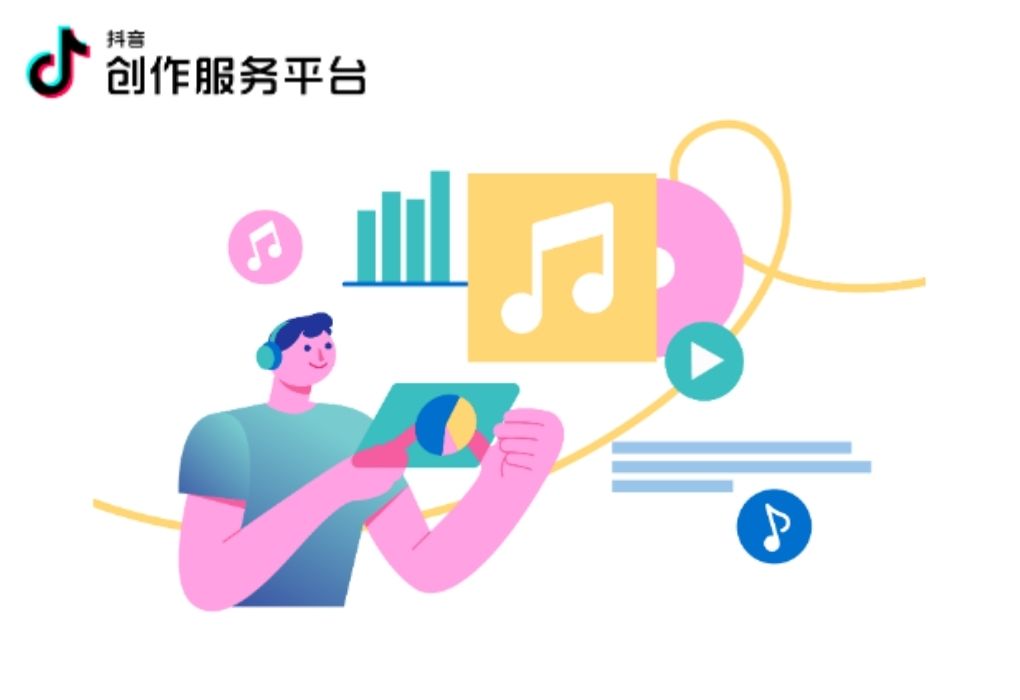 What is China’s most popular app? You’re probably thinking about WeChat and while this is still true, WeChat now has a serious competitor whose meteoric rise has taken WeChat owner Tencent by surprise. This competitor is Douyin (Tiktok), one of the most popular short video applications in China and the world with its western version: TikTok. It is owned by ByteDance, a media company focused on AI (artificial intelligence) in China, valued at $34.3 billion (2020).

I) Douyin-Tiktok: a worldwide success

Douyin is one of the few applications that has enjoyed wild popularity inside and outside China. In 2020 (and in 2018), the international version of Douyin, Tik Tok, was the most downloaded iPhone app in the world. It was downloaded 850 million times!. As of 2021, Tiktok is now the most used social media in the world front of Facebook!

a) Douyin users’ base keep growing

This app has become so popular that a user spends an average of 20.5 minutes a day on the app, according to Jiguang Data. Since each video lasts 15 seconds, that’s 82 videos a day. Douyin also had to develop an “addiction system” in April to remind users when they spent too much time on the app.

b) How does Tiktok work?

Unlike most video apps, there is no “play” or “pause” button on Tiktok. Once you open the app, a video starts immediately. You scroll through a 15-second bottomless stream of videos, as does how you scroll through photos on Instagram.

The most popular types of content on the Chinese version of Tiktok are news, mother and baby, comedy, celebrity, photography, dance, seeding, food, pets, pranks, and stunts.

II) How to explain Douyin’s ascent

So what makes the Chinese short video app so popular not only in China but the world? Here are eight lessons that Western companies can learn from the application.

Douyin treats his best influencers almost like his employees. It actively promotes them by subsidizing their trafficking. In November 2017, ByteDance hosted a conference celebrating its content creators and announced that it will spend $300 million to help them increase subscriber numbers and generate revenue.

2) Unleashing the creativity of ordinary people

Many viral videos about Douyin are not created by celebrities, but by ordinary people who create creative or impressive content.

Some videos created regularly launch hashtags that serve as trend themes or themes on the platform. Hundreds of thousands of people took part in the production of videos on the same theme.

The platform provides tools that allow anyone with a smartphone and a good idea to create a 15-second video that could potentially go viral. These tools include a large library of background music, a variety of filters, and even phone accessories that help users hold their phones in place while they shoot videos.

The Chinese mobile app allows users to watch a video and read their comments at the same time, so you don’t need to pause the video to see the comments.

Some people say that the only reason they use Douyin is to see its comment section, which has become a social center where users interact.

6) A personalized recommendation is essential

Douyin’s basic feature is to make use of machine learning and algorithms to determine what type of content would appeal to particular users based on their past viewing behavior. In this way, every user can constantly discover new creators and almost all will realize content that will please them.

Creators can integrate product links into their videos, allowing a seamless transition from content to commerce.

One year after its launch in China, its English version, Tik Tok, was launched in multiple international markets and quickly rose to the top of the App Store in Thailand, Indonesia, Japan, and South Korea. As a result, using an international application also allows viral effects to spread globally.

III) Some recommendations for doing marketing on Douyin in 2021

Don’t know all the possibilities a brand has to let its account become popular in 2021? Read below to know all the instruments you can use for a successful marketing campaign on Douyin.

In 2021 there is no doubt that investments in Key opinion leaders and live streaming are the best for making the number of your social media accounts boosting. An example of Kol marketing on Douyin is represented by Antoine Bunel, a french chef that collaborated with more than 45 brands and retailers. From the beginning of its presence on social media totalized about 50 million views. Its suggestion? Interaction with followers is the best way to win in Douyin.

Also, live streaming is particularly appreciated by the Chinese nowadays. Douyin saw an increase of live streaming sessions (with ‘shopping cart’) of 876% in June 2020.

Talking about hashtags, we cannot think about Instagram. The importance that hashtags have on Instagram is the perfect example for understanding how much this tool can be important on Douyin. to increase brand awareness and let users know about their existence on the platform, brands must use the hashtag and keep up to date on which are trendy.

In addition, brands absolutely must create or, at least, participate in hashtag challenges. It is one of the favorite activities of Douyin users and can give the possibility to brands to strictly connect with them. Brands can also pay ads to grow the chance of boosting their hashtag challenge. These challenges can be also encouraged with the promise of a prize.

When a user lands on Douyin he has the main objective of spending some time chilling creating or seeing some funny video. Considering this intention, companies must understand that if want to gain visibility, must play with the Douyin community. Creating particular hashtags and filters can be an occasion to engage followers or reach their attention.

In conclusion in “Everything, you need to know about Douyin”

We hope our suggestions can be useful for companies that want to enter the Chinese market and so learn more about conquering Chinese and foreign consumers in China. An omnichannel strategy that includes this social media can be the solution you’re looking for to be a winner in China.

We are a marketing agency based in Shanghai and specialize in the Chinese market. We understand this complex market and have the keys to help you grow your business in China. 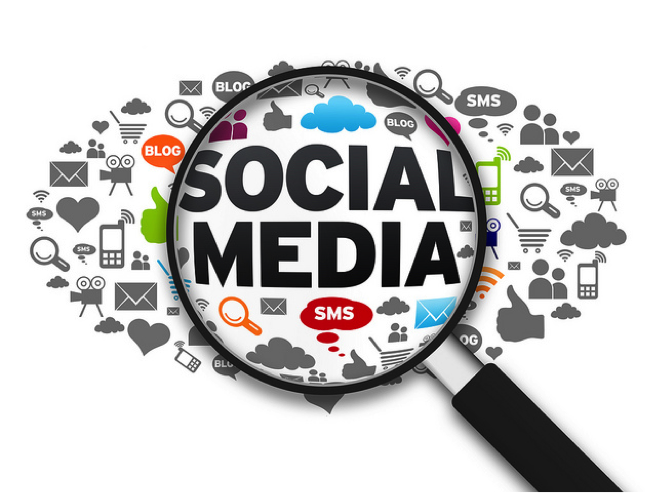 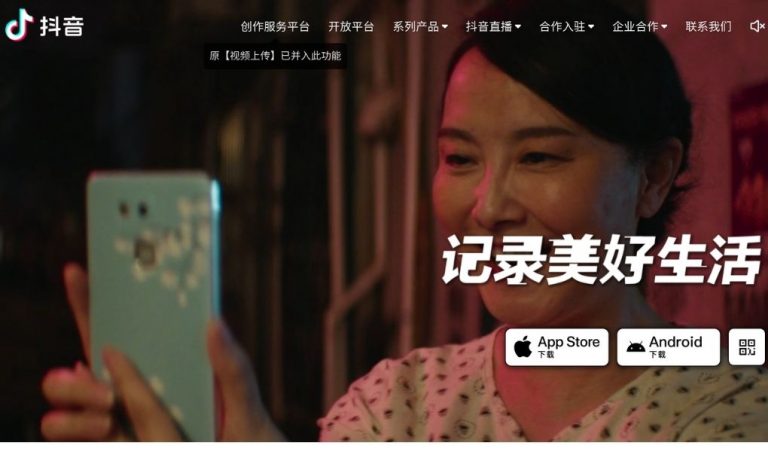 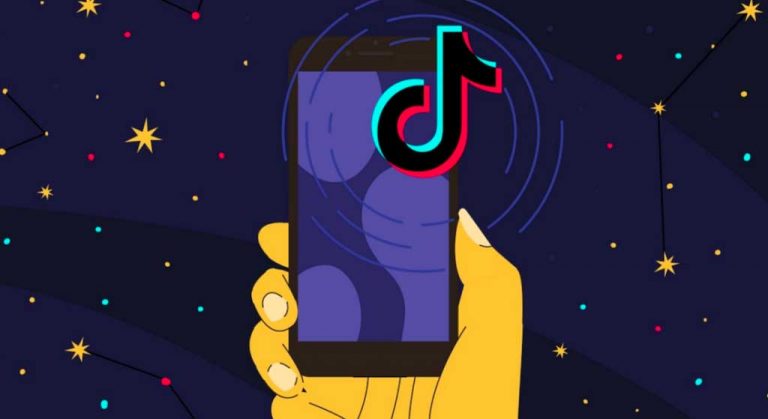 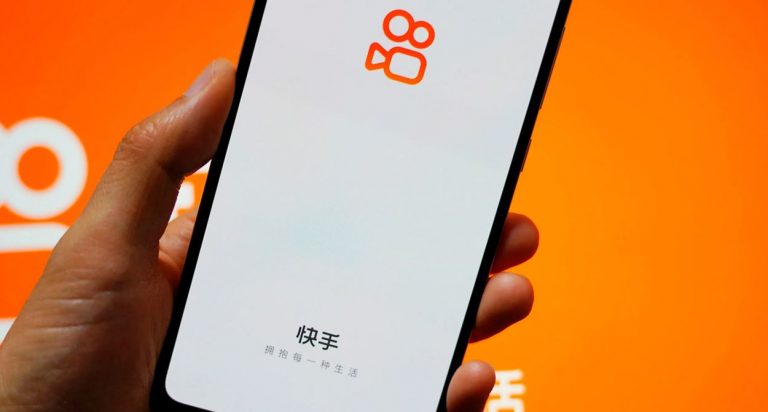 Kuaishou is a short-video platform similar to Douyin. Unlike its more upscale competitor which targets big brands as well as urban youth, Kuaishou is primarily aimed at lower-tier cities, rural populations, and migrant workers who use the app for comedy videos or live-streaming of mundane tasks like daily trips. Since February 2021, Kuaishou has gone… 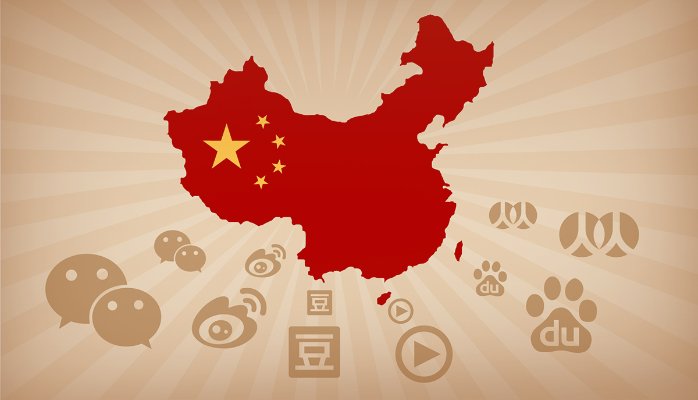 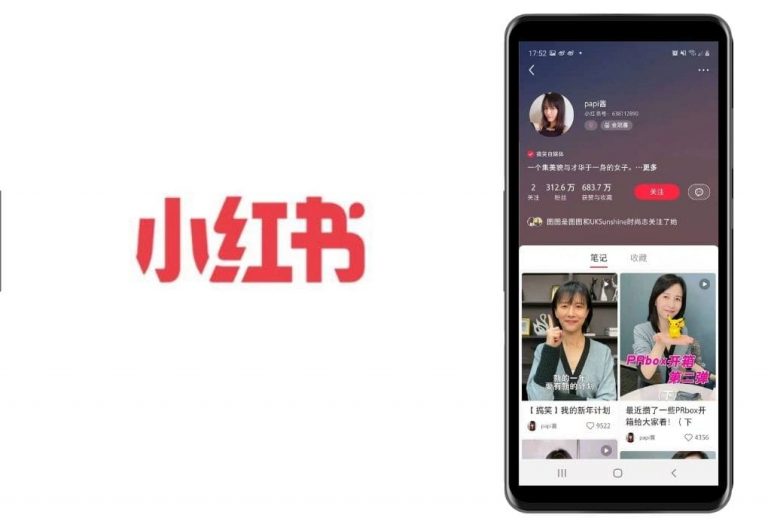 Little Red Book (Xiaohongshu) has surged in popularity over the past few years, becoming one of the leading social media platforms and e-commerce sites in China. With its ability to target shoppers interested specifically in beauty and fashion content, Little Red Book is now seen as an essential part of any company’s strategy if they…