Fan Fan is a 25-year-old HR manager living in Beijing with a 4,000 RMB monthly salary and when she was 22 years old she spent half of it on her first anti-aging purchase, a 75ml bottle of Advanced Night Repair serum from Estée Lauder. “Anti-aging only works when you start early. I know it’s a bit pricey, but at least this is a better investment than a Louis Vuitton bag.”, she said. According to her, many young professional females drop between 20 and 40 percent of their annual salary skincare products, such as SK-II, Clé de Peau or La Mer. Indeed, according to a joint report by Kantar and Tmall, last year, women under 30 years old spent 2.6 time more than they did the previous year on eye gels and creams. Consequently, in their 20s women are the biggest consumers of cosmetics and skincare. They are even spending more money than older women wither higher disposable incomes.

These young consumers are willing to spend a lot of money in skincare because they are expecting real results from the products considering as investments. Indeed, the investment in cosmetic and skincare is significantly higher than what they spent on handbags prices at more than 1,000 RMB.

In China and in the West, skincare markets are different. Skin texture and radiance are more important in the West. Wrinkle prevention is more important in China. The anti-aging sector is even declining in the US, according to Mintel. Chinese women prefer to focus on preventing damage to their skin rather than treatment. Estée Lauder’s third largest online market is China, behind the US and the UK. Indeed, the brand saw 40 percent growth last year in the country thanks to their presence on e-commerce platforms, such as Tmall. The Estée Lauder’s head of e-commerce said: ” The main purpose of selling on Tmall is to discover an interactive approach to speak to young consumers.” Another high-end skincare brand owned by Estée Lauder is La Mer. The brand created a Tmall store that helped to reach younger consumers and those living in second or third tier cities in China. Using millennial celebrities as Key Opinion Leader is a strategy used by SK-II that announced post-90s singer Dou Jintong as their brand ambassador. She is promoting their facial treatment essence with the purpose to enhance the skin’s natural rejuvenation process.

According to Fan Fan, the return on investment if high for high-end skin care products: “The earlier you start taking care of your skin, the less worried you will be when you grow old.”

How to promote your anti-aging cream in China?

Increase your visibility with SEO on Baidu

SEO on Baidu is the key for the visibility of your brand in China. Baidu is the most used search engine in China, it ranks 5th among the most visited sites in the world and currently has more than 800 million web pages. Baidu now offers a wide range of services, such as web searches, image search, music, forums or a Q&A service. SEO on Baidu requires several steps, which may be different from what needs to be done on Google. The notions of trust and notoriety remain essential for schools wishing to enter the Chinese market and be visible on Baidu. Key SEO strategies include keyword optimization, backlinks, and content sharing, this is the way to generate quality traffic. Compared with SEA, SEO takes more time, but it is long term solution in terms of developing a better e-reputation and is ultimately more stable. The quality search result won’t disappear after you stop the campaign, on the contrary, you will remain higher in the rankings and continue to drive traffic.

China is the world largest connected country: more than 90% of Chinese people have an account on at least one Chinese social network. Wechat is the social media the most used in China and, regardless of the size of your company, it is an essential media to develop your marketing strategy in the country. By promoting your anti-aging creamon social media, you can build a community surround your company, reach your target, get feedback and create a friendlier company image. Sina Weibo, China’s largest SNS so far, has got a nearly 88% penetration rate among the nation’s excess 358 million users. It has also attracted over 130,000 companies including one-third top 500 enterprises in the world. They don’t just join Weibo on impulse, but for the benefit Weibo can bring them. Some come to Weibo for brand awareness, some for brand image and others for closer relationship with customers.

The ratio of smartphone users in China has been increased tremendously. Last year, digital ad spending in China reached $40.42 bn, a 30% increase on the previous years’ spending. Ad spend in China is expected to reach over $80 bn by 2020. The numbers speak for themselves, this is a lucrative arena in terms of spend and return on investment. Chinese people like to watch videos on smartphones and you can develop unique ideas to spread your brand awareness campaigns through effective video messages. Advertising in China is however a very unique eco-system that requires a different approach, understanding and mind-set. When it comes to ad spending you have to understand not only the most popular platforms in terms of user number but also, and most importantly, the infrastructure each platform has for advertising services.

KOL’S (Key Opinion Leaders) are social media influencers who have anywhere between a thousand and hundreds of thousands of followers on Chinese digital platforms such as WeChat, Weibo, QQ or video platforms such as Youku or Meipai. You can recruit these Key Opinion Leaders to represent your company, brand, product or service in China through paid posts. This is a very powerful tool for international companies new to the Chinese market, allowing you to tap into large active communities who are strongly influenced by a KOL’s opinion.

The development of new technologies and the increased use of smartphones and tablets allowed an explosive growth of the ecommerce in China. One of the best Chinese e-commerce platform is Tmall which is part of Alibaba group led by Jack Ma. This is definitely the largest B2C platform in China, it offers a wide a selection of affordable products and decent logistics and attracts value-conscious shoppers. Contrary to its competitor Taobao, the company has made arrangements to ensure that products sold on Tmall are authentic. Known as the “Amazon of China”, JD.com is also one the main B2C e-commerce platforms and is Tmall’s biggest rival. Consequently, using e-commerce platforms to develop your business is a must to efficiently enter the Chinese market.

We are a digital marketing agency based in Shanghai and we can help you to promote your products in China. Do not hesitate to contact us ! 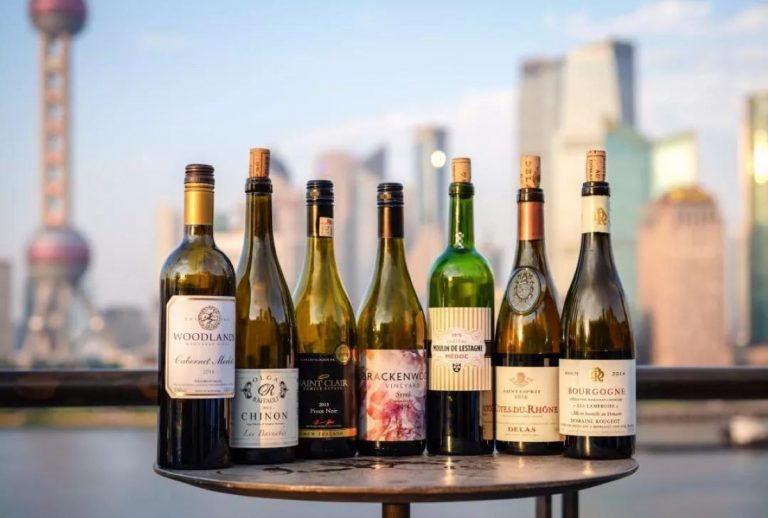 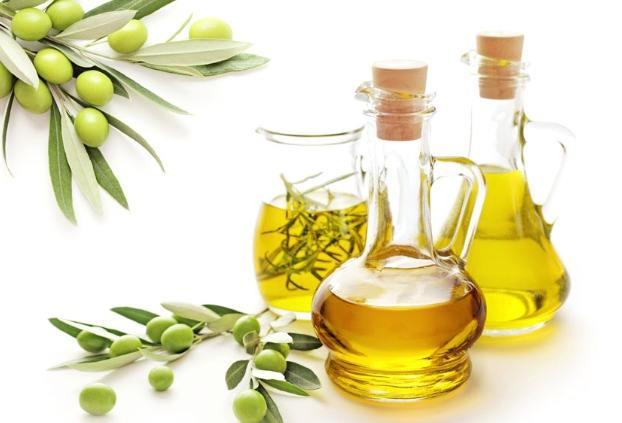 Since 2013, China is considered as the greatest importer of olive oil and this market is now undergoing a 100% growth annually. According to the International Olive Oil Council, China is the one of the biggest markets to grow in the oil industry. The China’s olive oil market Because the country has almost 10 million…

China is a country in constant economic growth. With a very large and trendy middle class! The Chinese have more and more interest in being beautiful…and putting a price tag on it! According to an IMED article published in 2019, China is the second-largest cosmetics market in the world. With a considerable growth that is… 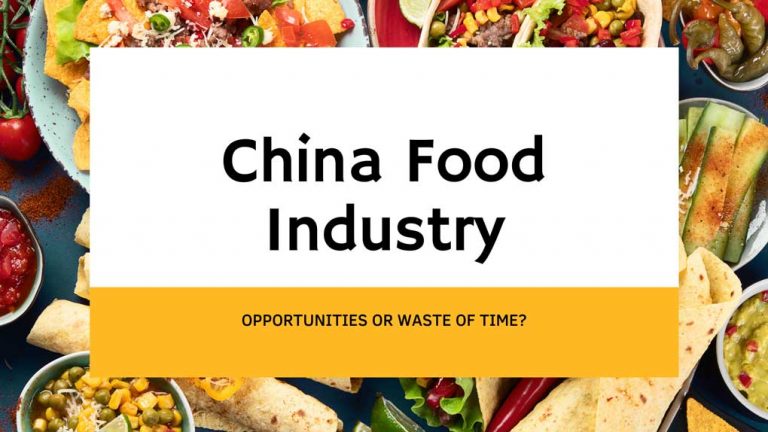