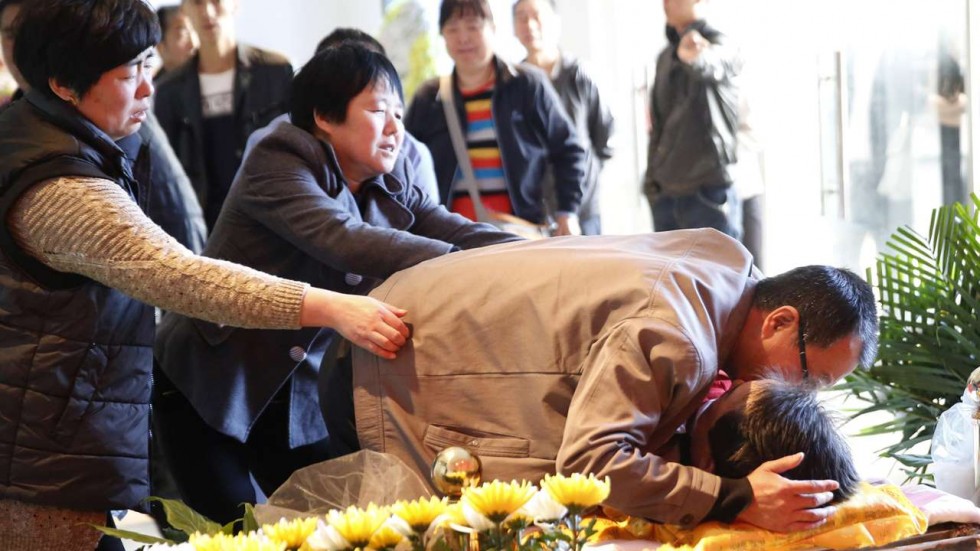 Baidu, China’s principal search engine is under examinations after the death of Wei Zexi.

This 21-year-old student suffering from a rare form of cancer, was given false information, because of Baidu paid search results. Baidu is being blamed by netizens for giving to counterfeit doctors advertised spaces. The main question of the online discussion : Can Baidu be responsible of the health of China’s netizens ?

After quite a lot of inefficacious treatments, this cancer patient suffering from synovial sarcoma tried to search an alternative on Baidu.
He found, through one of Baidu’s paid results a treatment at the Beijing Armed Police Corps No. 2 Hospital. As a last solution, his family came up at the hospital whiling to pay for the treatment that could help him. But it turned out to be ineffective. He died one month after this incident.

His story became trending early May on Weibo under the hashtag #TheWeiZexiIncident, when thousands of netizens started blaming Baidu for authorizing and advertising shady health care providers.
People reacted to Wei Zexi last words he posted on China’s popular Q&A website Zhihu on February. Where he explains and criticized how the hospital treated him with « the world’s most advanced treatment ». His post was all about warning the others not to rely on the Baidu medical information.

Baidu, the Chinese Google (which is non-functional in China) is the market leader. It sells different forms of advertising, including the famous Paid Search (as Google’s ‘Adwords’)
So when customers search for products or services they use keywords that leads them to the ads linked with those same keywords.
For example, when Wei searched for his cancer on Baidu, different sites were promoting the treatment at the Beijing Hospital, without saying clearly that the link was promoted.

For the second time of the year, Baidu is under scrutiny for his strategic miscalculation when it comes to medical information.
Almost the half of China’s netizens opinion is that Baidu should not allow those medical care institutions to advertise. Or they should at least inspect the quality of the information that appear in their results.

Netizens start to lose all the trust they had on Baidu and hope for a return of Google to China. They are even saying that if Google would come back to China, they would never use Baidu again.
On the other side, some netizens are still thinking that Baidu being blamed for fraudulent hospitals is unfair.
The Baidu scandal is not over yet, the Wei Zexi case led to further investigation of Baidu’s business ethics by the Chinese authorities.

People are now asking themselves about the limitation of China’s internet in general.
Moreover, this incident affected the company’s stocks, that (dropped) of almost 8 per cent.

You can read more

10 things marketers need to know to master SEO on Baidu 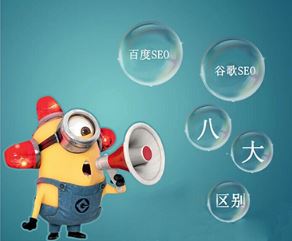 5 keys ideas to learn from Chinese SEO If you want to increase and optimize your SEO in China, there are 5 tools that you need to master before starting to break into Chinese market. Before starting to explain these 5 most important keys of Baidu, you have to get in mind one key thing: Baidu… 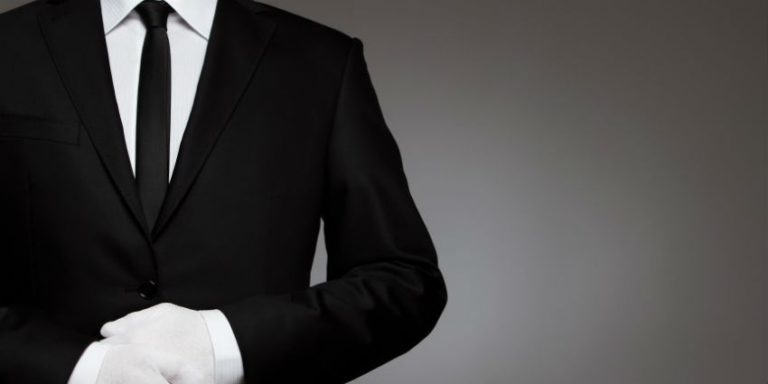 Concierges, VIP club, Business Club are very popular in China among Rich Chinese. Why?  Considering that China‘s rise as a global power is unstoppable, concierge clubs have a unique opportunity to earn robust returns. Concierge companies are lifestyle clubs that manage their customers’ private errands and respond to the most exclusive demands. These clubs appeared… 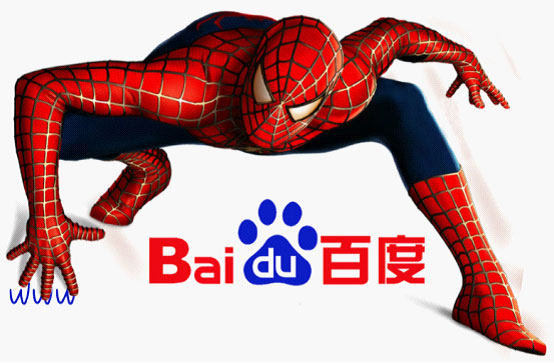 Baidu is the most popular search engine in China with approximately 63 percent of the overall search engine market in China. Baidu Search Engine optimization is essential to any B2B company with a chinese website. Thinking about Search Engine Optimazation Baidu has differents requirements in compare to what it might be used to Google. As… 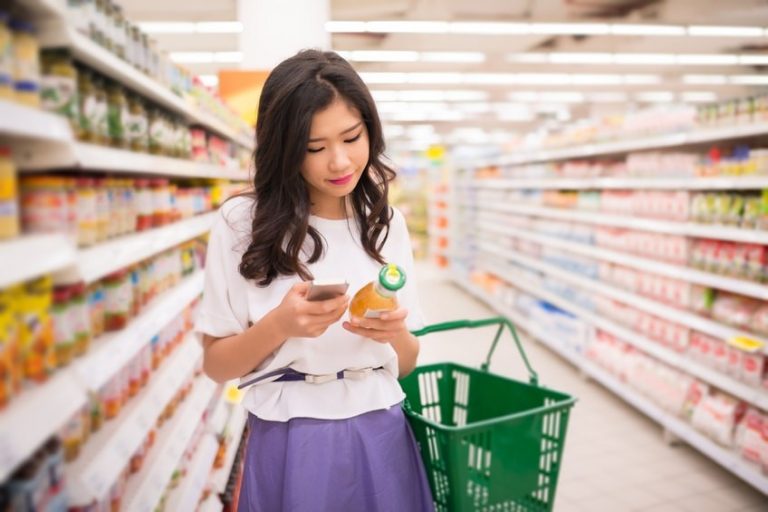 Supermarkets in China are becoming more and more prevalent. Most of these chains have shares held by foreign investments and only a few of them are fully domestic. China’s grocery retail market was forecast to grow by 32.6% by 2022. However, grocery retailers in China have been facing hard situations. There are a lot of…