China has made remarkable achievements in the building of ecological civilization. The world’s largest polluted country could certainly adopt a new environmental strategy for becoming more ecological. It’s not a surprise because China doesn’t want to be world trash anymore. The environmental problem in China is real, so with the increasing of the middle class, this latter is becoming more aware of environmental issues, such as air pollution or food, soil, and water safety.

The main idea of these reforms is to build a Confucian harmony between humans and nature. Through this new initiative, the Chinese government hopes to reduce the pollution rate and build an environment healthier. And it could reconnect the Chinese themselves to their traditional cultures, updated for a contemporary world of environmental responsibility.

China doesn’t want to be a world trash anymore

Recently, the Chinese government announced to the World Trade Organization that they would stop accepting most recycled plastics, paper, textiles, and other products from overseas. The important decision is part of a campaign against “foreign garbage” that harms public health and the environment.

China is a major importer of waste, with more than 7.3 million tons of waste plastics in 2016, valued at $3.7 billion, representing nearly 56% of world imports. And the United States and Japan are the two biggest exports of plastic waste to China.

‘We found that large amounts of dirty wastes or even hazardous wastes are mixed with the solid waste that can be used as raw materials. This polluted China’s environment seriously. And to protect China’s environmental interests and people’s health, we urgently adjust the imported solid wastes list, and forbid the import of solid wastes that are highly polluted.’ ’ China’s WTO filing said. The goal is to improve the environment and public health, then, the ban on foreign garbage is a big step.

In China, you have dedicated volunteers digging through trash cans daily to pull out anything that can be recycled. They can sell it to make a little extra money, so they are really motivated to make the effort to find each and every recyclable item.

With huge investments in solar, wind, and hydropower, renewable energy solutions already cover 10% of energy demand. This number is expected to rise to 16% by 2020. Cleaner and sustainable manufacturing programs that are underway will reduce sources of pollution. Actions like these will go a long way.

Chinese consumers are becoming more interested in environmentally friendly practices and products. In China, many houses, use air purifiers to keep their homes safe from pollution. The air purifier market is a boom in China because many Chinese people paid attention to their health.

China banned the use of thin plastic bags in all retail outlets in June 2008, encouraging consumers to switch to reusable shopping bags.

President Xi Jinping vowed to punish “violators” who will destroy the environment “with an iron hand.” Premier Li Keqiang opened the two-week-long NPC gathering by calling pollution “a blight on people’s quality of life” and promised significant cuts in emissions.

recently, the Chinese president affirmed to continue his government’s “war on pollution” until it reached its goal and a pledge that the law would work “as a powerful, effective tool to control pollution and would not be as soft as a cotton swab.” 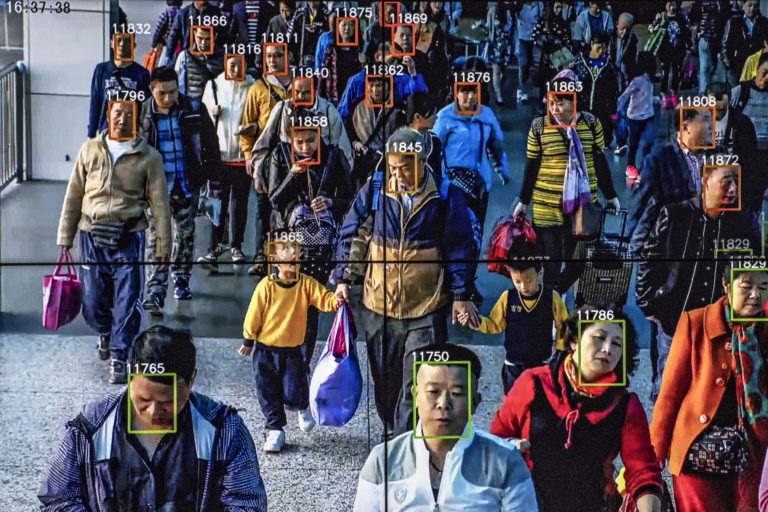 China is a big country with huge technological potential. This is the reasons why, a new device has been set up to help the Chinese Police. Research helped to build a car able to scan the face and detect criminals. New “Jewel” for the Chinese Police   This 4X4, which at first sight looks like… 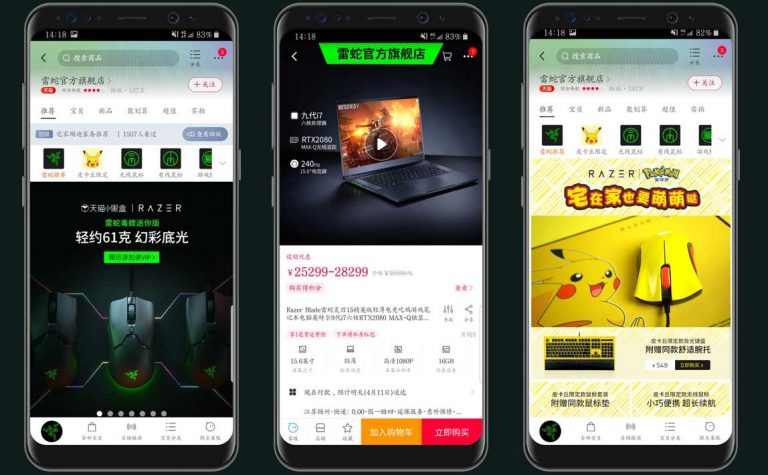 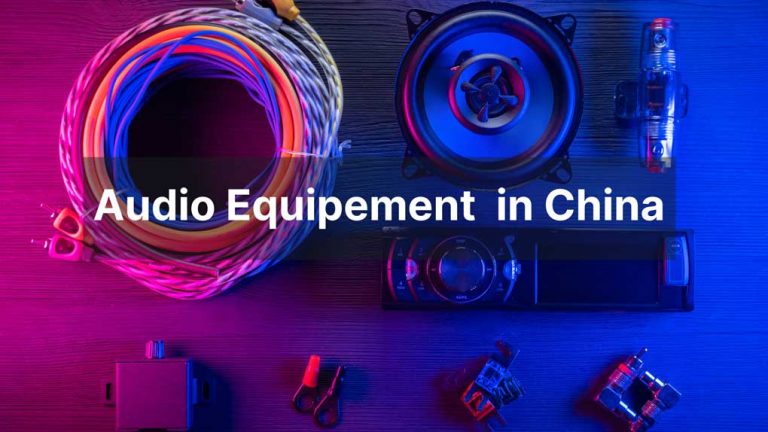 The market for audio equipment in China has been growing since the 2010s. Even with global events affecting many industries, its state speaks volumes about demand. It has been steadily growing by 1-3% each year, showing that the market will continue to bloom. As a 27-billion dollar industry, there is much space to flourish here…. 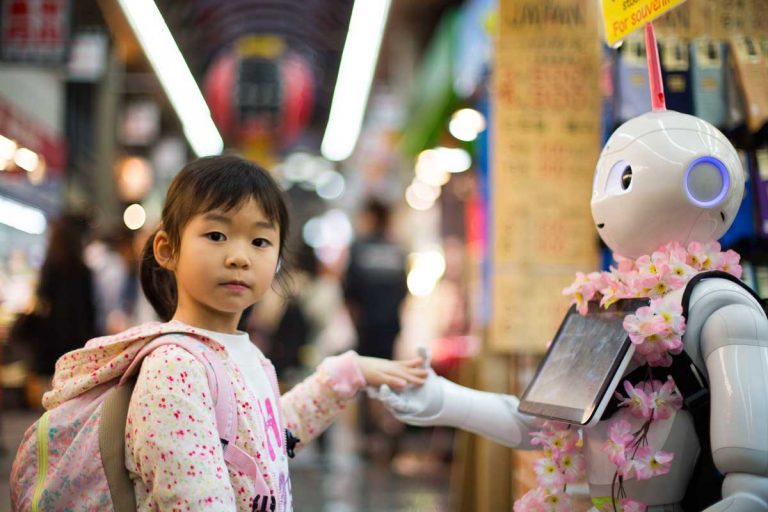