China has developed its own cryptocurrency, which is currently in beta test. Cryptocurrency will benefit not only China but also the rest of the world.

China’s central bank is set to launch a state-backed cryptocurrency and hand it out to several major institutions in the country, according to Forbes.

The plan is for those institutions — the Commercial Bank of China and tech juggernauts Alibaba and Tencent among them — to help distribute the cryptocurrency into the country’s economy.

Advantage of the cryptocurrency in China

China has developed a new cryptocurrency prototype that could be used in the future. It would be used with the main currency of China, which is the Renminbi (Yuan). China has thought about all possible scenarios and executed multiple transactions using crypto-currency with some Chinese banks.

The development of digital currency has many advantages, especially in China. Firstly, this would reduce the cost of transactions and make financial services more accessible, which would be very helpful to the millions of Chinese who are not related to the bank.

Moreover, it could reduce fraud and counterfeiting rates, which would be very beneficial for the government trying to reduce the level of corruption in the country.  Finally, this would facilitate the obtaining of the currency and thereby increase the rate of international transactions, thus enabling faster economic growth.

The rise of the cryptocurrency

Since the beginning of Bitcoin in 2009, digital currency and the idea of cryptocurrency makes a big boom in the world. Last year, the total of the cryptocurrency market was over $ 25 billion. A Bitcoin is now worth more than $ 2,500. Many national economies, such as China, want to develop their own variant.

Although China’s experimental approach to stimulate the use of cryptocurrency is the first of its kind, other countries and institutions have also made progress in this domain.

The director of Russia’s central bank insisted a lot on the fact that ” all the leaders of countries must to agree that it is time to develop a national cryptocurrency”.

More than 260,000 stores in Japan will start to use Bitcoin as legal cost in the next months and some banks like Santander have announced plans to develop their own version.

Cryptocurrency has an enormous potential

Cryptocurrency has a big potential, that could because a major change, not only in the business world but also in many transaction methods.

The use of cryptocurrency to manage the basic universal incomes is also considered because of their traceability, as well as for the provision of humanitarian assistance; whose potential has been demonstrated by recent experience in helping refugees in Jordan by the UN. 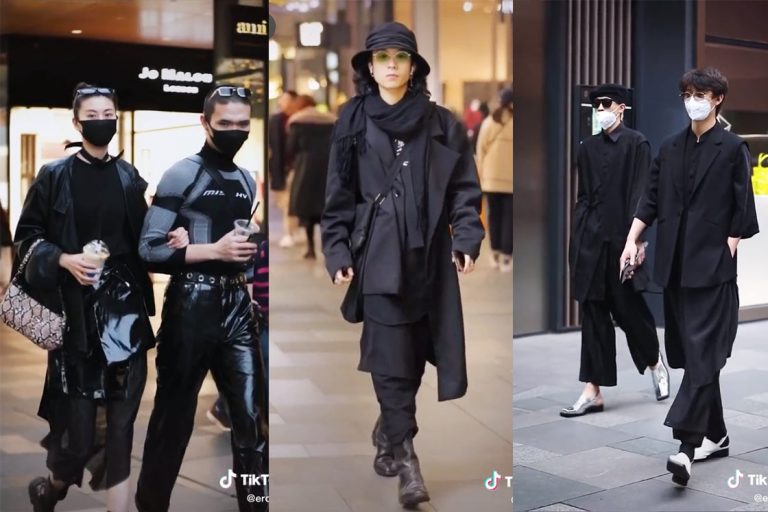 20 Fashion Trends in China Here you will find the most recent market trends and future growth opportunities in China’s fashion world. 819.7 million Chinese consumers buy fashion brands in China China is the largest fashion market in the globe. It continues to grow at an exponential pace. Both high- and low-tier have seen impressive growth due… 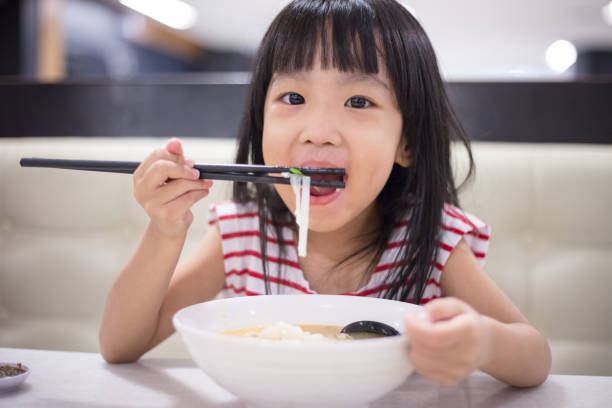 China is facing a big challenge, feed a 1.4 Billion population and limit inflation on food. China must stabilize food production, increase food importations and develop its agriculture to ensure that “Chinese bowls” are mainly filled with food. Uncertain Time China is the world’s most populous country, but global uncertainty, the COVID-19 pandemic, and climate… 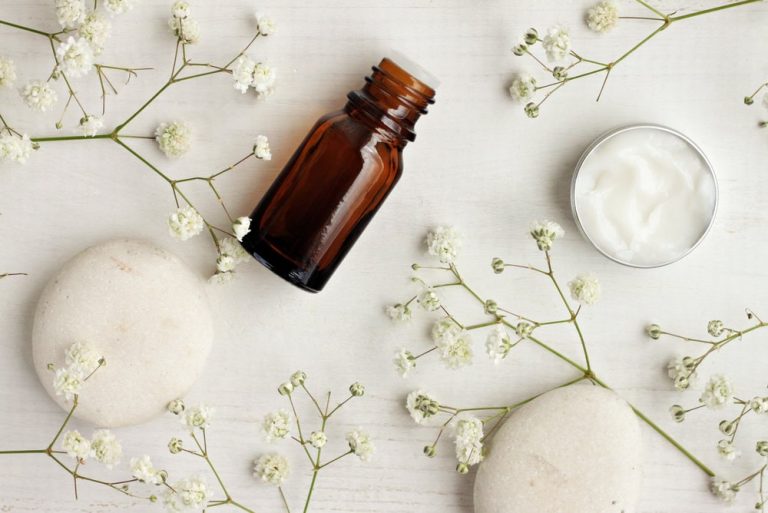 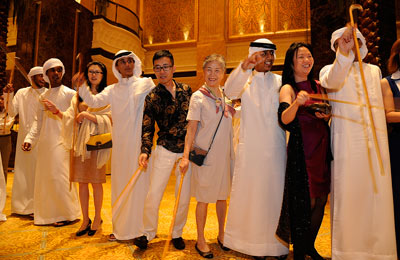