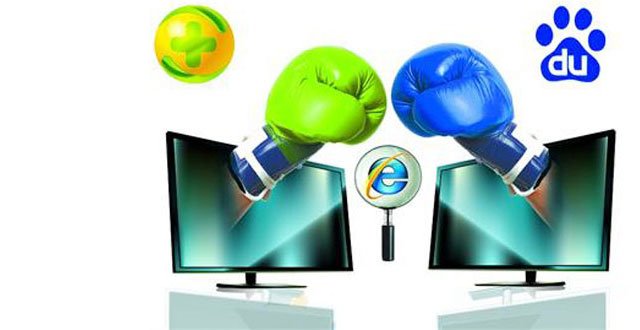 In 2013 according to the internet analyst website CNZZ.com the two biggest search engines in China were Baidu and Qihoo 360 with respectively 70% and 14% market share. Although before August 2012 Qihoo 360 was just known for its antivirus software offers, the newest actor arrived on the Chinese internet market is managing to reduce Baidu’s dominance on the market in only two years. This is how he is doing it:

How it all started

In 2013 Qihoo 360, with only one year of data behind him, achieved to take an 18.2% share of the market. It then became China’s second largest search engine. These are even more impressive facts thinking that the company made it happen while fighting against competitors that had been on the market for at least a decade like Baidu,Google and Sogou.

In order to generate revenues 360 started to add services to its search engine, such as its own advertising services to enter the SEM market. This is where Baidu started to react and tried to block its competitor.

In January 2013 Baidu Ads indeed started to ask users to download a plug for “security reasons”. It turned out that this plug was helping Baidu determining whether Baidu Ads users were searching online with Baidu or with Qihoo 360. In the case where the engine used was 360, it would block the user’s Baidu Ads account.

In June 2013 Qihoo decided to start activities in the e-commerce field, launching a new common website with Alibaba: 360.etao.com. The website is  a search engine for online shopping helping users to find the the best price by comparing products. The goal of the website was to help Qihoo earn a revenue from its web traffic by redirecting 360’s users to his partner’s e-commerce sites: Taobao and Tmall.

Later in 2013, Baidu was investing security services by launching software to compete with Qihoo 360’s anti-virus software. Meanwhile Qihoo 360 decided to expand into the online gaming industry and signed an agreement with Sina Weibo, one of the largest social network platform in China,  to create a browser about online game.

However both competitors seem to have buried the hatchet last November, as they both agreed to compete fairly in the Chinese search sector.

Last time the Chinese public heard of Qihoo 360 was in April this year as the company released a video that went viral on the Chinese social networks Weibo and Wechat.

Depsite the fact that Qihoo 360’s serch engine was created way after Baidu, the competition between the two giants of the Chinese internet is fierce. Qihoo 360 showed the world what they were capable of slowly but surely taking market share away from Baidu.

Baidu, next search engine in the world ? 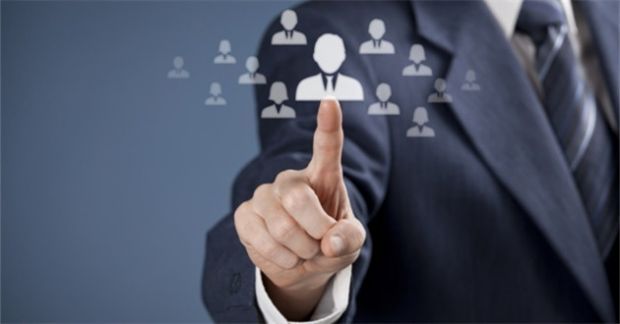 Increase your TrustRank on Baidu Baidu, the Chinese Google, is the most used Internet search engine in China. It processes over 6 billion daily queries, leaving Google, and its 3.5 billion queries recorded a day, far behind … Becoming number 1, or at least being well positioned among the search results generated by Baidu, represents… 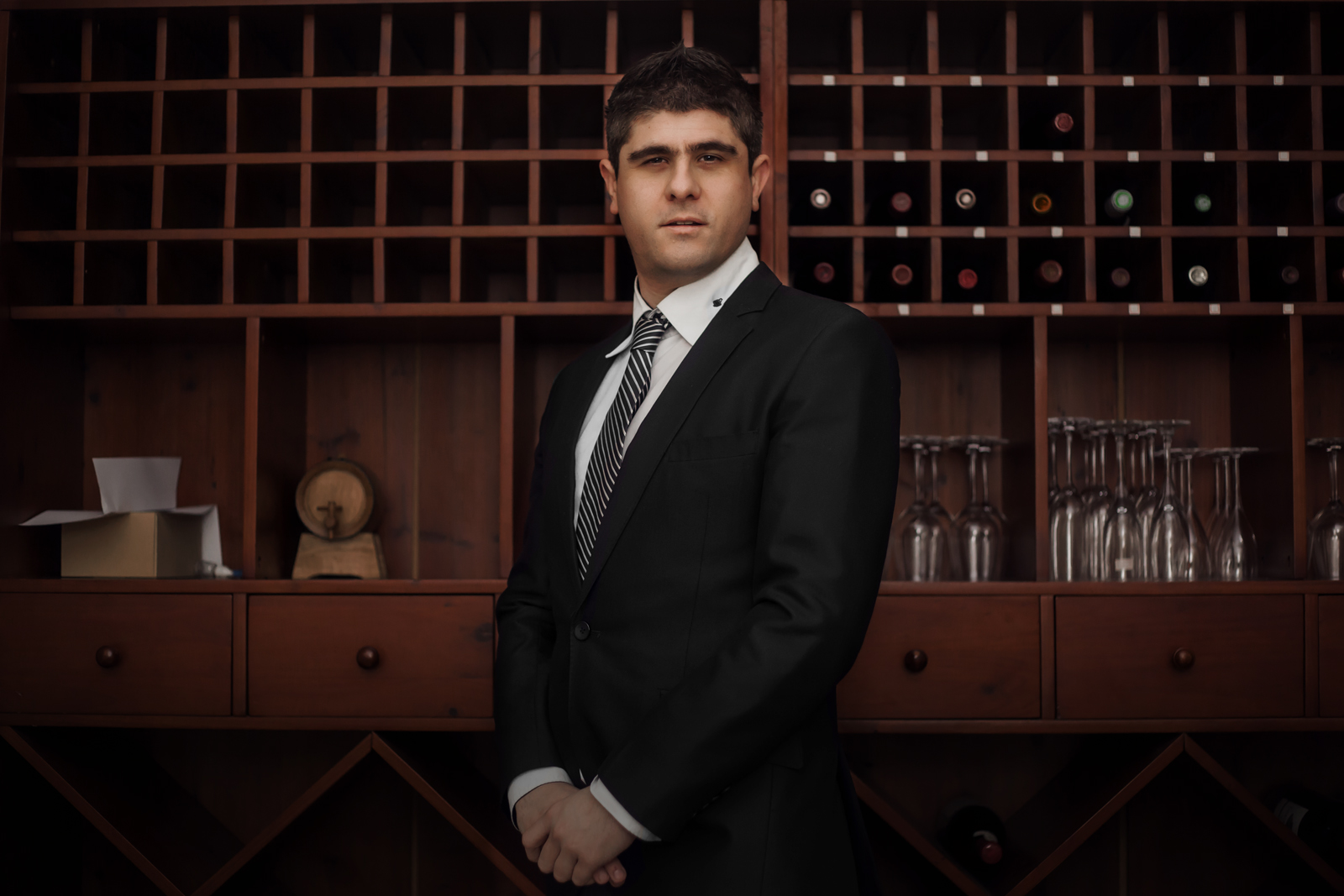 With a market share of around 70%, Baidu can reach around 700millions of Chinese consumers (source). Do you want to launch an e-commerce platform? Baidu is certainly the right platform to get in contact with a lot of potential buyers. Haoso, with 25% of market share is the new challenger of Baidu.  Google is totally out, with 0,4% of market share. …

Baidu is the leading search engine in China…. the Google of China. If you want to boost your business in China, Better to use Baidu. Baidu search holds the largest market share for both mobile and desktop users. Statista shows that Baidu holds 74% of China’s search market. Sogou is second with nearly 14%. Baidu… 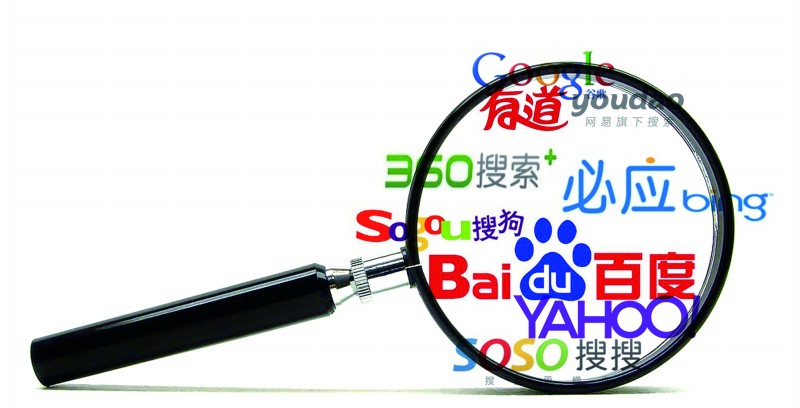 Chinese search engines continuously see their revenues grow. They have experienced an increase of 36% between 2014 and 2015, and 25% from Q1 to Q2 in 2015. In the second quarter of this year, their earning had reached 20.03 billion yuan. Also: China search engine Baidu’s revenue jumps 36% on advertising source Iresearchchina.com Which factors… 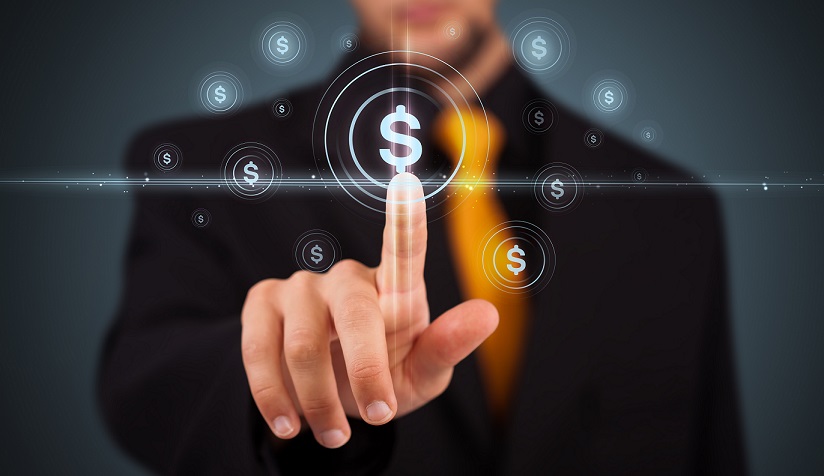 With over a billion population and the Chinese economy gaining strength, businesses from across the globe are making a beeline towards China, targeting Chinese customers. The Chinese millennial is well educated with close to a quarter of them attending high school or even university and having well-paid white collared jobs. They are tech-savvy and quality…