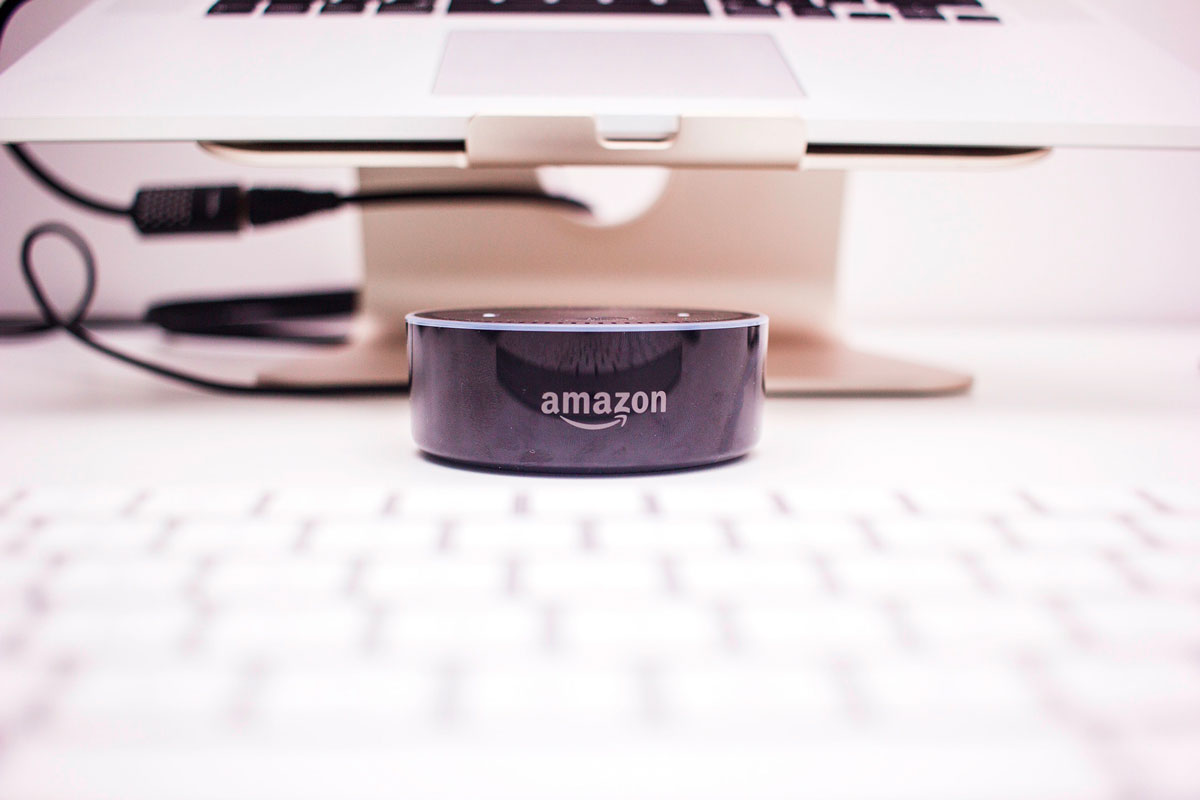 A few days ago, great news came to enlighten the day of the digital leaders of China: Alibaba and JD.com in particular. Indeed, the American company Amazon announced that it will stop the activity of its marketplace amazon.cn. Thus by July 2019, Amazon should stop selling Chinese product permanently, ending 15 years of tough competition with its Chinese competitors.

The American Company faces many difficulties in responding to Chinese demand by offering mainly Chinese products while products from cross-border trade are increasingly popular in China.

Despite their persistence, Amazon stagnates at 1% market share against the hegemony of Tmall and JD.com which accumulate 85.7% of market share.

Foreign products being an important business and full of opportunities it is in the cross border that Amazon should specialize in the years to come. Because if the local market remains unprofitable for the US giant, many foreign brands from the US, Australia, India, and Europe have joined the platform to take advantage of the Chinese market. Amazone could thus potentially join the sides of cross-border platforms like Kaola.

China, with its growing middle class and growing demand for higher quality products, has quickly turned to cross-border e-commerce. The value of the cross-border e-commerce market is expected to reach $ 140 billion by 2021, a boon for the US giant (and its competing platforms). In this area, Amazon has a 6% market share, a good position compared to the overwhelming dominance of local platforms.

Where has Amazon’s business changed?

Amazon arrived in China in 2004 and launched the acquisition of the online store “Jomyo”, unfortunately, this platform was quickly overshadowed by the two giants of Alibaba and JD.com.

In addition, the logistics systems set up by the leading Chinese brands have grown rapidly and have supported thousands of deliveries to distribute them to the most remote addresses in China without ever altering the delivery time. A challenge that Amazon has not managed to meet.

In a second step, this delivery service is inefficient compared to its competition, Amazon made the decision to join Tmall and create a shop on the Chinese platform to benefit from its seamless logistics. From this decision, Amazon has only lost market share and power.

Yet, another proof that the survival of a Western brand in China is often very compromised, and the battle with local counterparts is often lost in advance. A better knowledge of the market, of the demand, of these consumers, plays in favor of the Chinese companies.

Amazon still wants to invest in China including these subsidiaries Amazon Global Store, Global Selling and Amazon Web Services. Indeed, Amazon has cloud services that will remain in service after the potential closure of the e-commerce platform.

Amazon also wants to continue the development of the Kindle market in China, one of the most promising markets for Amazon, since it doesn’t include a strong competition. China is such an important market that Kindle has released a unique model for this market.

This sudden withdrawal from the Chinese market probably means Amazon’s desire to refocus on its international business, but also to start a strategy of penetration of the Indian market still quite devoid of competition. 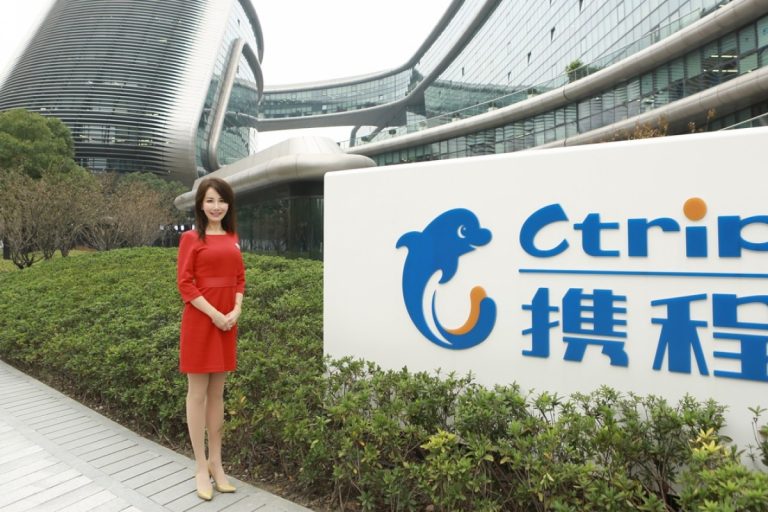 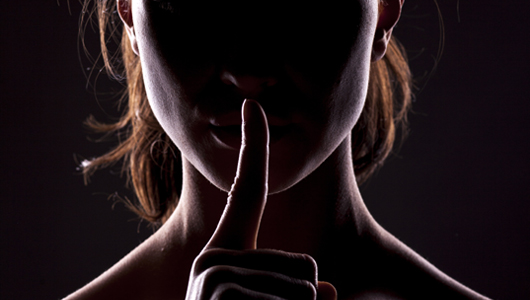 [et_pb_section bb_built=”1″ admin_label=”section”][et_pb_row admin_label=”row”][et_pb_column type=”4_4″][et_pb_text admin_label=”Text” background_layout=”light” text_orientation=”left” use_border_color=”off” border_color=”#ffffff” border_style=”solid”] Many Foreign Businesses want to be successful in China, and they want to get the magic formula to make big business in China. We explain this Secret here The Secret to Be Successful in China is Get the “Trust” The difference between Trustful Brand… 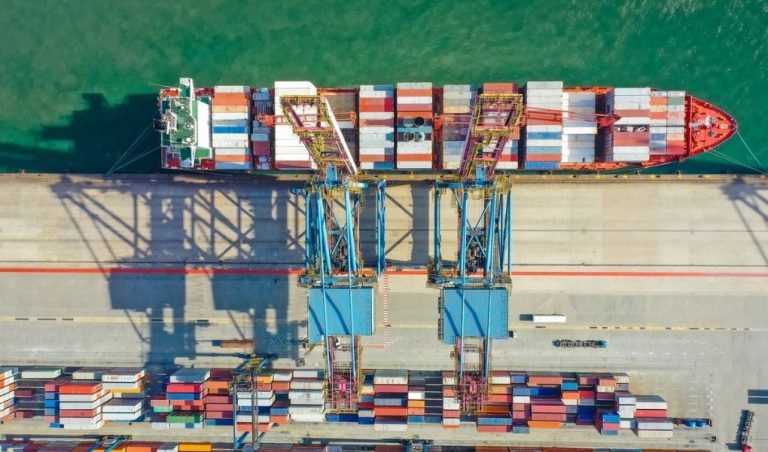